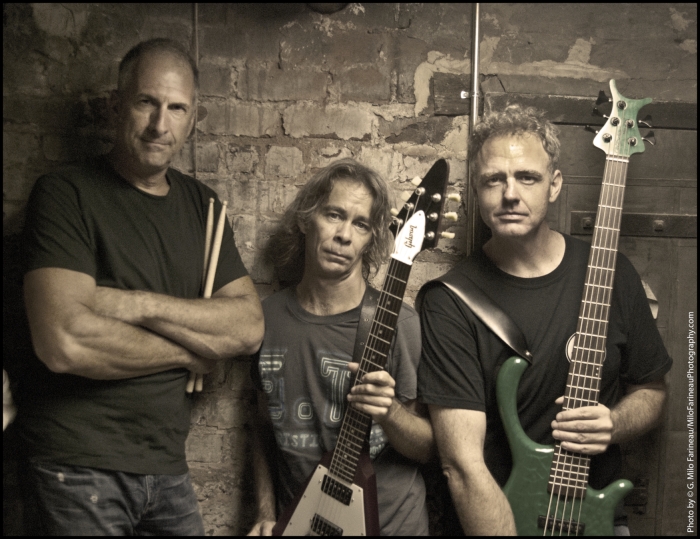 In its fourth year, Earth Day Jam is a music and environmental awareness festival that benefits The LandTrust for Central North Carolina, For the first time, this year’s event will span three days, April 17-19, starting with Friday night music. The festival also has changed locations this year and will be held at the Dark Before Dawn Farm, 2100 Seventh Street Extension, just outside of Spencer.

Reynolds, who has often performed with Dave Matthews, is probably the biggest act to perform at Earth Day Jam in its brief history. Joe Morris, development director with the land trust, issued a press release about the Reynolds appearance.

“With a musical career spanning more than 35 years,” the release says, “Tim Reynolds is known for his masterful command of melody and timing and for his uncanny ability to improvise on any instrument he touches.

“Having explored most musical styles, from rock, jazz and blues to classical and reggae, Reynolds’ wide-ranging musical versatility is evident each time he picks up his electric or acoustic guitar. Technically brilliant, yet emotionally honest, Reynolds’ music is inspired and authentic.”

This year’s Earth Day Jam will have more than 25 bands on two stages. Other notable bands include Dangermuffin, Dark Water Rising, the Jeff Sipe Trio, The Lee Boys, Camel City Collective and Big Daddy Love. For a complete listing of performers, ticket information, and special hotel promotions, visit the festival website at www.earthdayjamnc.com.

Ashley Honbarrier and Stacey Carter founded Earth Day Jam in 2012 as an event to promote and celebrate Earth Day with local food, music and environmental education. The primary sponsor for Earth Day Jam is Natty Greene’s Brewing Co. of Greensboro.

The LandTrust for Central North Carolina is a land conservation organization based in Salisbury that serves a 10-county region. In its 20-year history, the land trust has conserved more than 24,000 acres of natural areas, unique cultural sites and family farms.

Earth Day Jam is an opportunity for families and music lovers to spend a weekend on the land, celebrating nature and the cultural bounty of the region, Morris said.