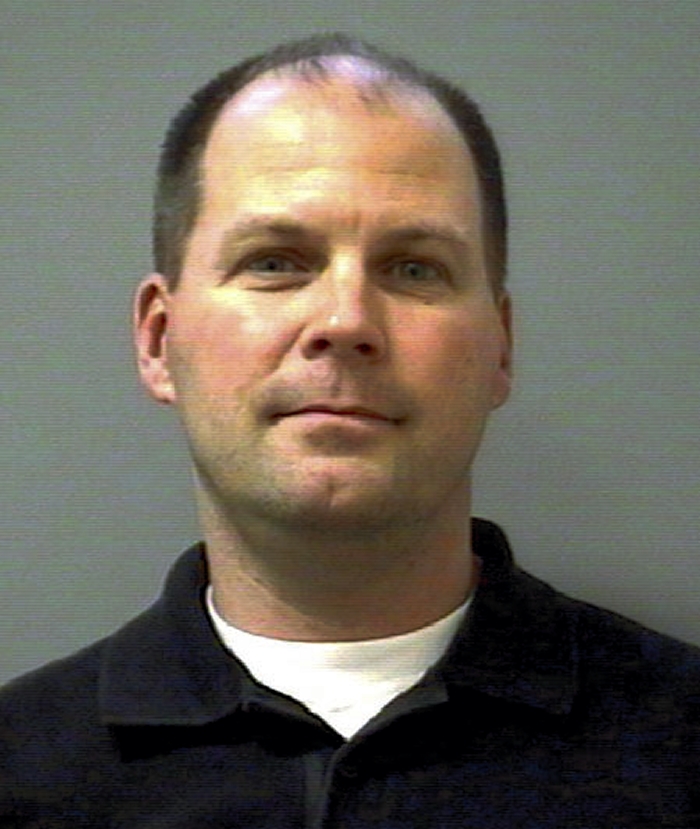 Detective David Earnhardt could’ve waited until he was 50 to request a test for one of the most common cancers among men, but he didn’t. He had an annual physical in December at age 46 and was diagnosed with prostate cancer.

Earnhardt, a veteran officer with the Rowan County Sheriff’s Office, said he really requested the test because of his father, Nelson. His father was diagnosed with prostate cancer, several years ago received treatment and has since been fine.

The test, a combination of a blood test and physical exam, isn’t usually recommended for men until age 50, but because his father had a history of it, Earnhardt asked to be tested.

He has an aggressive form of prostate cancer, but his prognosis is excellent, Earnhardt said.

He sought a number of opinions from different doctors who all suggested he have his prostate removed. If removed, Earnhardt had a 95 percent chance the cancer would not return, the doctors said.

He had a biopsy and cancer was found in two of the 12 test areas.

Earnhardt received a seven on a Gleason score, which is a grading system that shows how prostate cancer tissue looks under a microscope. The scores range from two to 10 with the lower number showing normal tissue and that a tumor is least likely to spread.

Everyone told Earnhardt not to search online, but he didn’t listen. He said he searched for treatments and read stories of others who were diagnosed at an even earlier age.

He found a few doctors — one from Chapel Hill, a urologist from Tallahassee and another from New York. His local urologist recommended a few of the same doctors, as well. All of the doctors suggested Earnhardt have his prostate removed.

The prostate sits in front of the rectum and below the urinary bladder. Some prostate cancers can grow and spread quickly, but most grow slowly.

“The hardest part is knowing that I’m walking around with cancer in me,” he said.

Earnhardt was diagnosed with a cancer usually found in men at least 65 years old.

He settled on a doctor in Florida who’d performed 8,000 surgeries. The Florida doctor doesn’t perform robotic surgeries, but he’s conducted more surgeries than the other doctors Earnhardt found.

The hospital where Earnhardt will have his surgery is outside of his insurance network and his copay will only cover 50 percent of the costs.

His fellow officers are hosting a fundraiser today from 8 a.m. to 2 p.m. to help offset his medical expenses. The officers will sell $2 sausage sandwiches, $5 chili beans with crackers and drinks for $1. The fundraiser will be held across from the courthouse beside the Rowan Magistrate’s Office, 118 West Liberty Street.

In addition to the fundraiser being held today, he’s also received funds from the Firemen’s Association and the Rowan Veteran’s Council. Earnhardt volunteered for many years with the Faith Volunteer Fire Department and is a military veteran.

Earnhardt said he’d encourage other men to have regular physicals and check with their doctors.

He’s received strong support from his family. Earnhardt said his wife will accompany him in April when he has surgery. His surgery is scheduled for April 24, and he’ll return home May 1. His mother-in-law and brother-in-law will look after the couple’s 15-year-old son while they are in Florida.