Teen charged with stealing from Walmart three days in a row 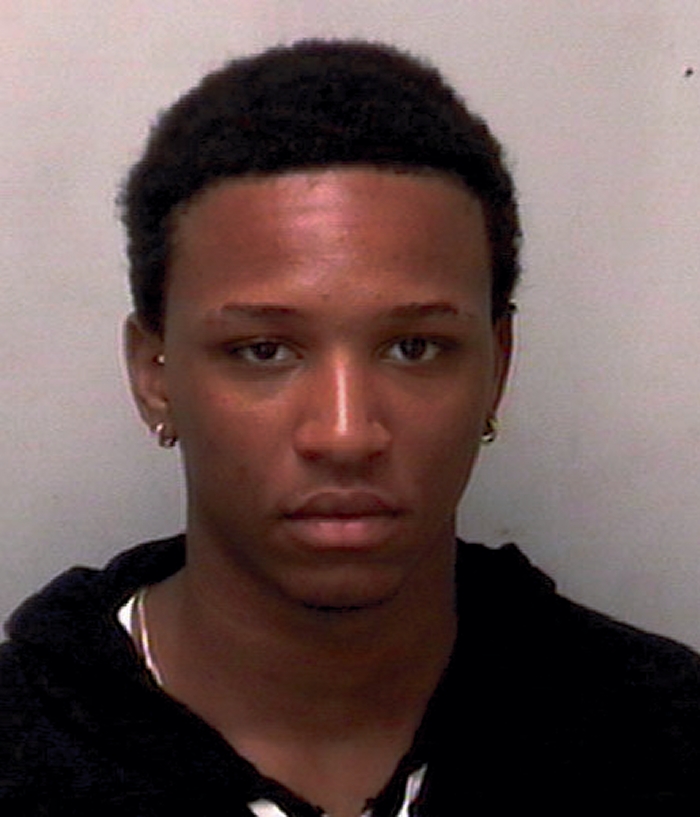 A Salisbury teen has been charged with stealing three days in a row from Walmart.

He remained in the Rowan County jail Monday under a $15,000 secured bond.

Salisbury Police said they were called in reference to a larceny at Walmart. The store’s loss prevention department was reviewing security footage on Sunday and saw the teen take items on Saturday around 6 a.m., a report said.

According to the report, Wright went into the store Saturday where officials said he took Bluetooth speakers, Trojan lubricant and a men’s hair brush. He placed the items in his jacket, walked to the front of the store and bought a bag of potato chips. He walked out of the store.

He returned to the store around 7:18 a.m. on Saturday saying he left his jacket at the store. He’d been previously banned from Walmart because he’d been caught stealing, said Police Capt. Shelia Lingle.

On Sunday, loss prevention saw the teen take a backpack, clothing, snacks and a bicycle inner tube from the store, the report said.

He hid the items behind a shelf in the garden section. He then was seen stuffing the items through what appeared to be a hole. He then went outside and placed the items in an outside cart. He was then seen walking through the parking lot with two duffel bags.

Monday morning just after 5 a.m., the teen was spotted inside the store in the sporting goods section. Store employees kept an eye on him until police arrived, Lingle said.

An officer asked the teen his name, which he gave, but then took off running down the aisle. The officer yelled after the teen, warning him he’d be shocked with a Taser if he didn’t stop.

He pushed by an officer. He was struck with a Taser in the buttocks, ran out of the door and into nearby woods. A police K-9 was called in and found the teen hiding behind a building in the 500 block of Harrel Street.

Police removed the Taser barb. Wright did not receive any serious injuries.