Rockwell man sentenced to 77 years for assault on child 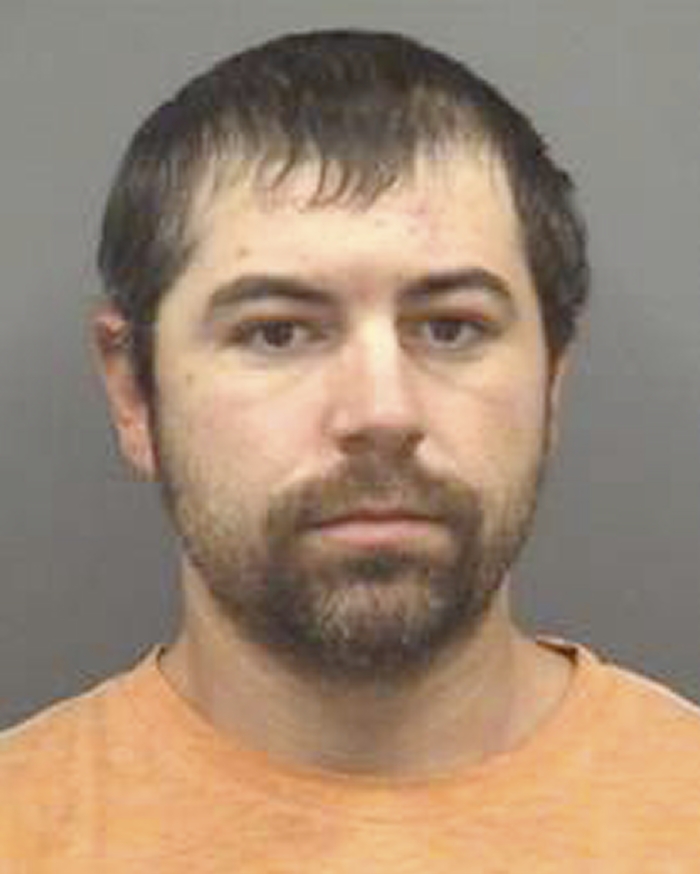 Judge W. David Lee sentenced Wagner to a minimum of 618 months (51 years) to a maximum of 932 months (77 years) in prison. Wagner, Jr. was further ordered to submit to mandatory lifetime satellite based monitoring and will also be required to register as a sex offender for the rest of his life.

On March 2, 2014, the Rowan County Sheriff’s Department was dispatched to investigate a report of rape. Upon arrival, officers were advised that a 14-year old female had been raped by Wagner. Officers were informed that Wagner had been recently released from drug rehabilitation. The 14-year-old female reported that she had been forced to have sexual intercourse with Wagner approximately two years earlier. The victim reported that Wagner had committed various sexual offenses against her over a period of time and he told her that if she told anyone there would be consequences.

The victim stated that she didn’t initially report the offenses because she was scared and ashamed. The victim informed detectives that during some of the sexual offenses, Wagner made her use methamphetamine, even though the drug would hurt her chest and make her sick.

District Attorney Brandy Cook stated that “she appreciated the dedication of Assistant District Attorney Kristina Scally in preparing the case for trial, along with the thorough investigation conducted by the Rowan County Sheriff’s Department.”

“It can be extremely difficult for victims of these types of crimes to come forward and tell strangers what happened,”” Cook said. “However, in this case, the victim testified against her attacker at trial and our office was able to seek justice on her behalf.”