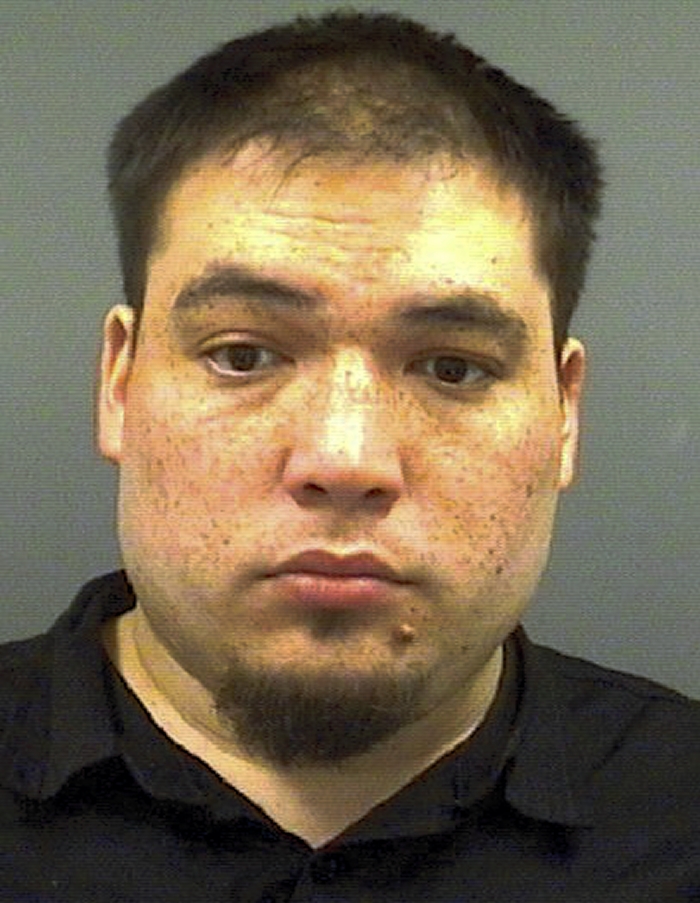 Salisbury Police charged a Charlotte man with buying a computer, replacing the hard drive with a cheaper version, then trying to return the machine to the local Office Depot.

Borodzicz was arrested inside Office Depot, officials said, in the process of returning a computer to the East Innes Street location.

The Office Depot loss prevention had received information from stores in Charlotte with an accompanying photo of the suspect. The Salisbury store personnel asked that an officer be at the store because a man matching the Charlotte suspect was in the store.

Borodzicz returned a computer. When the police officer approached Borodzicz, he ran out of the store. The officer ordered him to stop, but the man tried to jump into his car. The officer warned Borodzicz he’d be shocked with a Taser if he did not stop. He was shocked while getting into the car.

Borodzicz remains in the Rowan County Detention Center under a $60,000 secured bond.