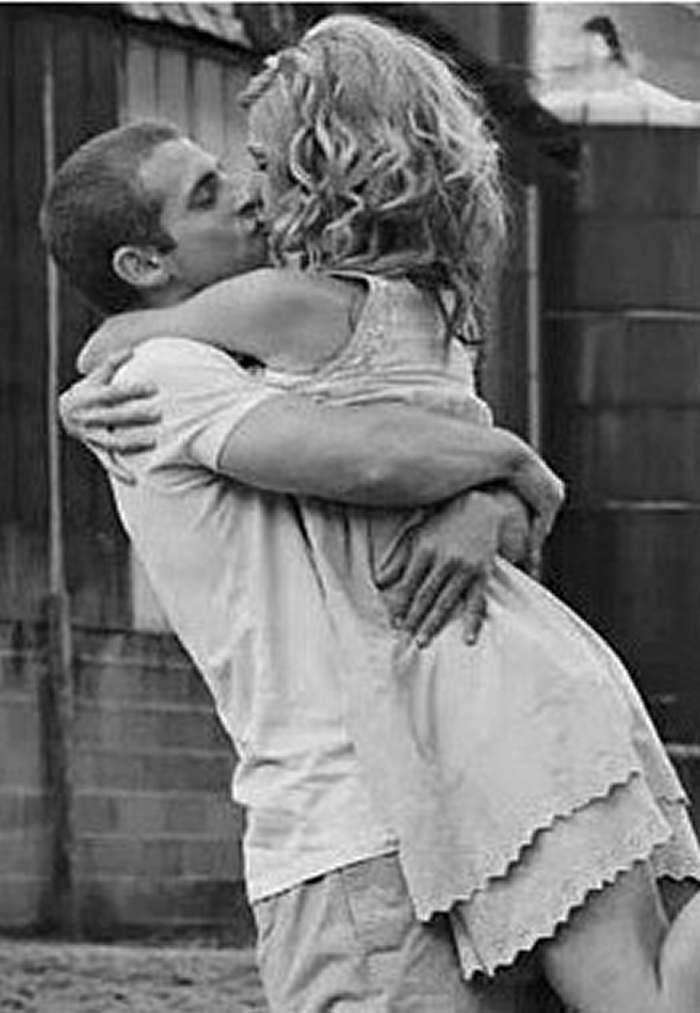 Terry Eugene Bailey of Erie, Pa., is pleased to announce the engagement of his daughter, Kayla Mae Blankenship, to Justin Eugene Basinger, both of Salisbury.
Kayla is the granddaughter of Lynn Peterson of Corry, Pa., and the late Karen Kelsey. She is a 2009 graduate of East Rowan High School.
Justin is the son of Margaret (Jesse) Goldin of Salisbury and Gene (Connie) Basinger of China Grove. He is the grandson of Ann and the late Sam Howard of Salisbury and Jaye and Gary Honbarger of China Grove. He is a 2008 graduate of Jesse Carson High School.
The wedding is May 2 at Rowan Shrine Club in Salisbury.