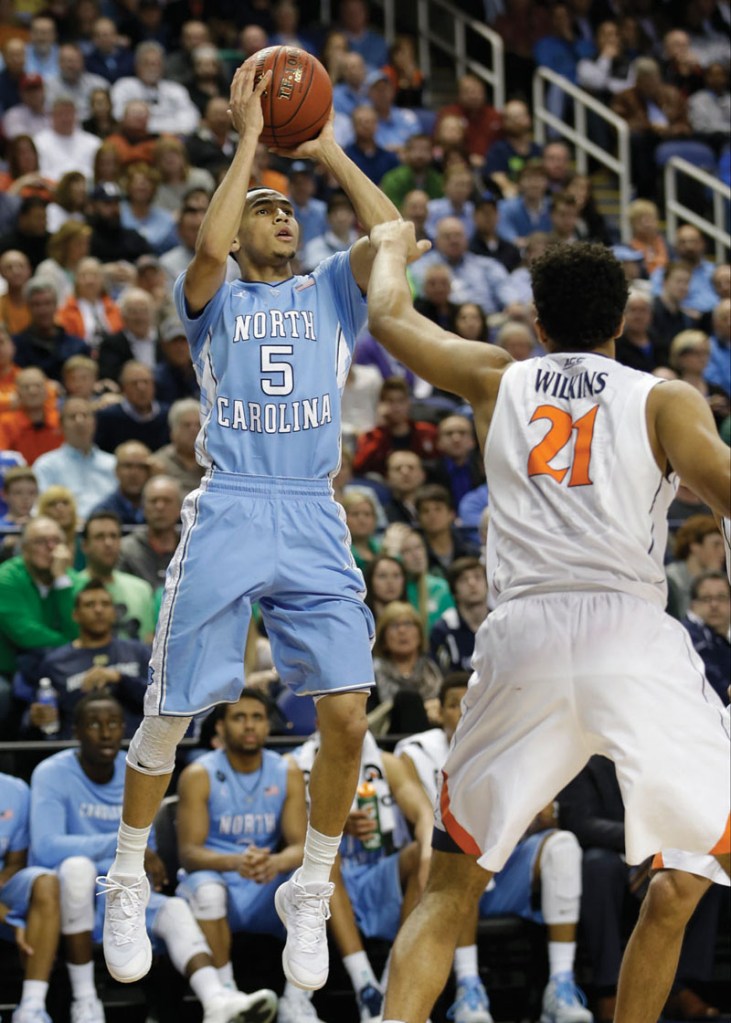 The Salisbury Post’s press is undergoing scheduled maintenance Saturday and Sunday nights. To accommodate this, we had to move up our deadline to earlier in the evening.

The NCAA D-II Tournament game between Livingstone and West Liberty and the ACC Tournament championship game between North Carolina and Notre Dame will not finish in time for Sunday’s edition.

There will be coverage from both games on The Post’s website Saturday night after the games end, and a report from both will appear in Monday’s edition.

We thank you for your understanding.