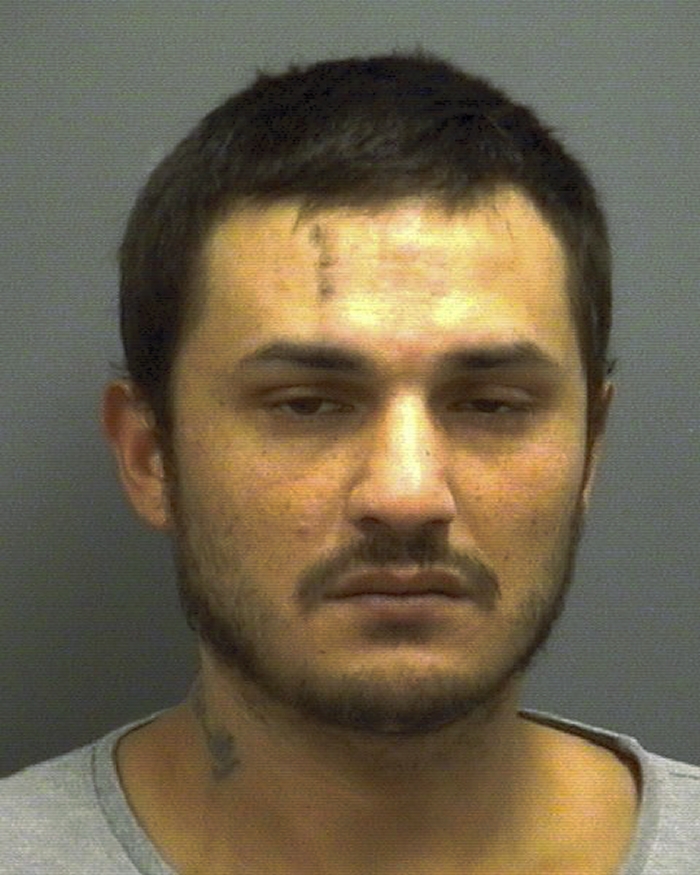 A Rowan pair faces felony heroin charges after the driver blew through a stop sign in front of a Rowan deputy.

The Rowan County Sheriff’s Office charged both Christopher Allen Morgan, 36, of Salisbury, and Chasity Rae Morgan, 32, of Spencer, on Monday with felony possession of a schedule I controlled substance and misdemeanor possession of drug paraphernalia.

The deputy said the vehicle, driven by Christopher Morgan, did not stop at a sign at the corner of South Main Street and Peach Orchard Road. The car went through the stop sign and the driver turned right.  The officer noted the vehicle’s rear bumper was missing, a back tire was damaged and the driver was driving with the inner light on after 9:30 p.m.

The deputy caught up to the vehicle at the Wilco-Hess convenience store at South Main Street and Airport Road. The driver and passenger, a woman, got out of the car, went inside and came out a short time later with various food items.

The vehicle was stopped on Airport Road and the officer noted a smell of marijuana when the driver rolled down the window, said Sheriff’s Capt. John Sifford.

Sifford said the driver told the deputy he’d smoked a marijuana joint, but there was nothing else in the car. The officer searched the car and found black tar heroin in a key chain compartment in the driver’s door. The officer also found a glass smoking pipe and a syringe with some heroin in it on the floorboard near the passenger.

Also found were the remnants of a smoked marijuana joint. Christopher Morgan also had 11 suboxone strips in his wallet that were prescribed to Chasity Morgan.

Both were given $4,000 secured bond and have since been released from the Rowan County jail.

It is not clear the relationship between Christopher and Chasity Morgan.