The Weasel has been trapped after 6-day search 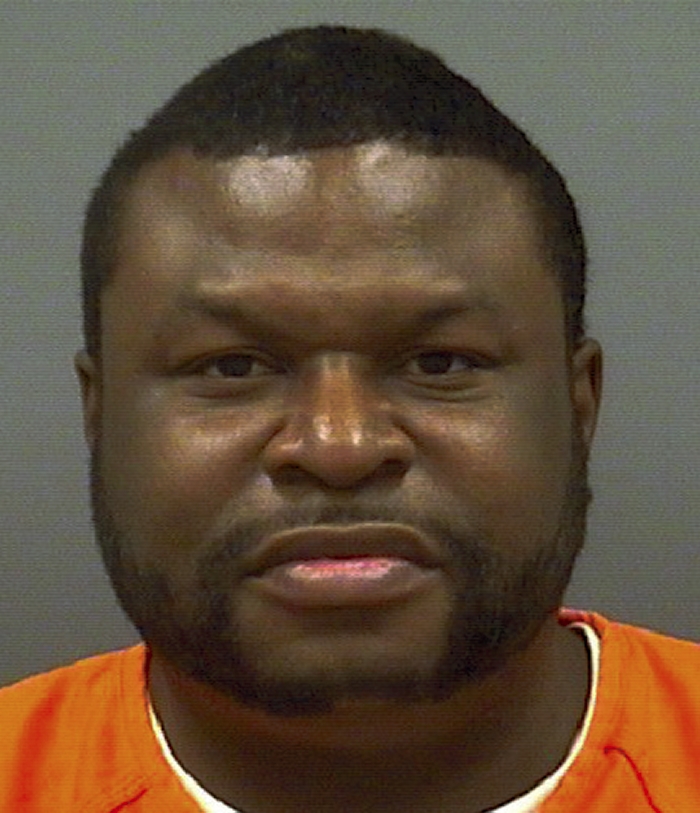 A Rowan County man who skipped out on his court sentencing following a jury trial a week ago has been captured and arrested in Winston-Salem.

Reginald Dean Oglesby, 39, was arrested today by SBI and Winston-Salem Police following a six-day exhaustive search by federal, state and local authorities. Oglesby, known by the nickname Weasel, was involved in a superior court trial March 4 for selling cocaine to an undercover Rowan County Sheriff’s investigator in August 2013. On March 5, the jury deliberated for 20 minutes and reached a guilty verdict.

Oglesby left court, against advisement from his attorney, Carlyle Sherrill, and never returned to court.

During the trial, Oglesby was out on bond and not in the custody of any law enforcement agency.

Oglesby has numerous other charges pending in Rowan County Superior Court, including drug trafficking and felon in possession of a firearm. Oglesby has no less than 13 felony convictions, beginning on Sept. 14, 2000, and ending on March 5, 2015.  The convictions include obtaining property by false pretense, selling cocaine, multiple counts of possession with intent to sell or deliver cocaine, maintaining a dwelling, soliciting to take indecent liberties with a child, and attempt to traffick in cocaine.

Oglesby had been added to the Rowan County Most Wanted List this week. The Rowan County Sheriff’s Office wants to thank the public who assisted in the apprehension of Oglesby.