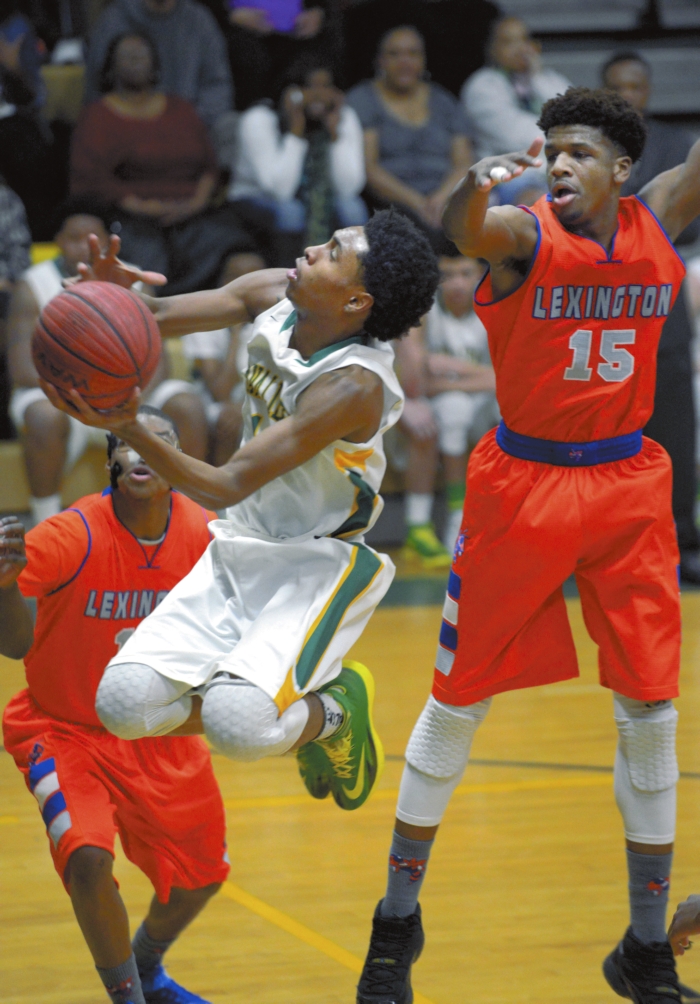 Scott enjoyed a good sophomore season, but he was more than good in the stretch run after the Cavaliers lost No. 2 scorer Josh Handy to a broken wrist.  Scott, who averaged 12 points per game for the season, averaged 18.3 points and almost doubled his rebounding production in the four 2A playoff games North Rowan had to play in a span of eight days.

Scott’s 18-point outing against Salisbury in the first round got his week started. He accounted for 21 points against West Davidson in the second round, and he had 11 of his 15 points in the second half in the third-round rally at Forest Hills.

Scott is an unusual 6-foot-1 player in that he does almost all of his work inside, but his speed and tenacity serve him well. He should be one of the county’s best for years to come.