Sheriff’s Office looking for ‘Weasel’ on the lam 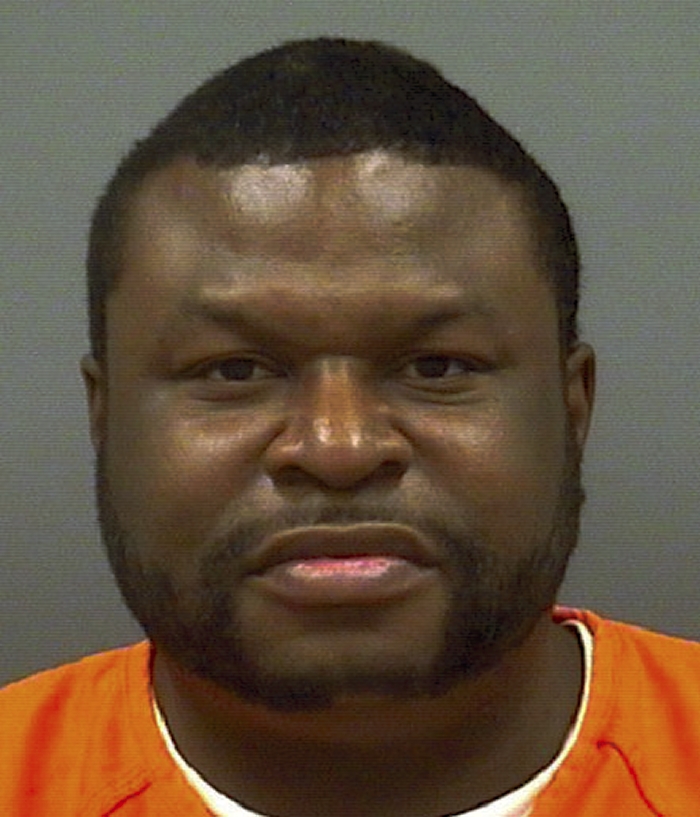 Rowan authorities say they need the public’s help in locating a man who left court prior to being sentenced today.

A jury trial began on Wednesday in Rowan County Superior Court for Reginald Dean Oglesby, 39, who was then convicted of selling cocaine to an undercover Rowan investigator on Aug. 12, 2013.

After the closing arguments and jury instructions, jurors went behind closed doors to deliberate earlier today. After 20 minutes jurors returned with a guilty verdict, but according to Rowan officials, Oglesby didn’t return to the courtroom.

Sentencing for Oglesby, whose nickname is Weasel, has been delayed.

Oglesby left the courtroom against the advice of his attorney, Carlyle Sherrill, before the jury returned with the verdict.

He has a number of pending charges in Rowan County Superior Court, including drug trafficking and possession of a firearm by a felon. Oglesby has no less than 12 felony convictions, beginning in September 2000 and ending on May 2011.  The convictions include obtaining property by false pretense, multiple incidents of possession with intent to sell or deliver cocaine, maintaining a dwelling, soliciting to take indecent liberties with a child and attempt to traffic in cocaine.

Oglesby was arrested with a woman in this incident in September 2013 following a purchase of hydrocodone and crack cocaine at a Statesville Boulevard business.

Detectives conducted a three month-long undercover investigation from June to September. Oglesby and the woman were accompanied by minor children during a number of the drug transactions. At the time of the September arrest, Oglesby was out on bond following a Jan. 8, 2013, arrest by the Salisbury Police Department for trafficking opium.