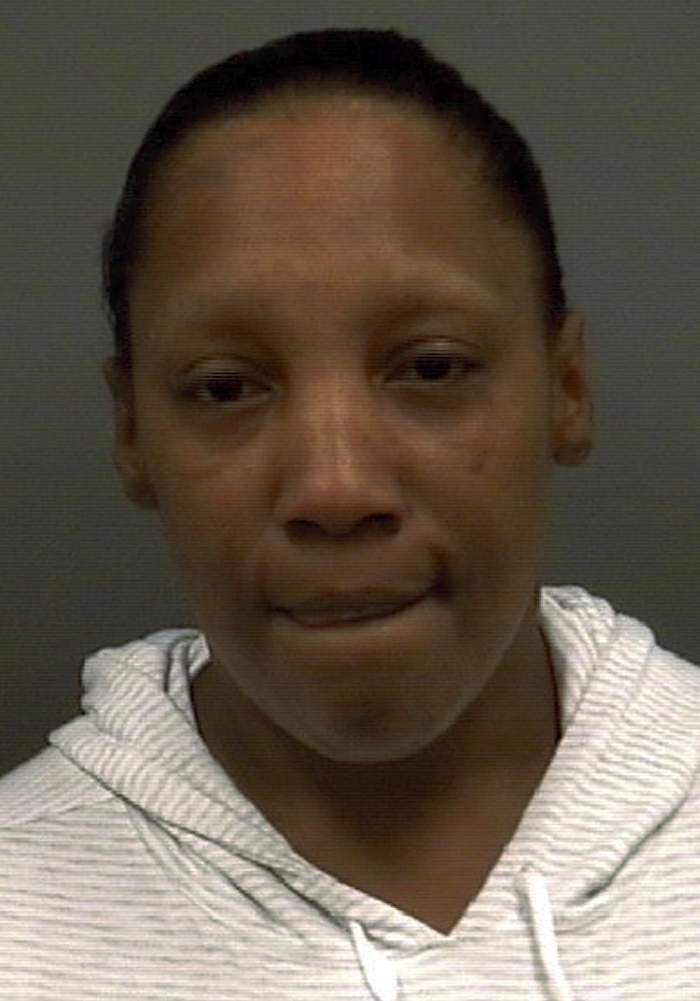 The Rowan County Sheriff’s Office and the SBI are looking for a Salisbury woman indicted on federal drug charges. The woman was charged along with her boyfriend in October following a series of undercover purchases of methamphetamine.

Guest has been indicted on federal drug charges and is presently in federal custody. Guest was arrested on the campus of Catawba College, while Pruitt was arrested inside the residence, hiding in a closet.

Pruitt has pending charges in Rowan County Superior Court on a charge of habitual felon. She also has previous felony convictions for financial card theft and three counts of possession of cocaine.