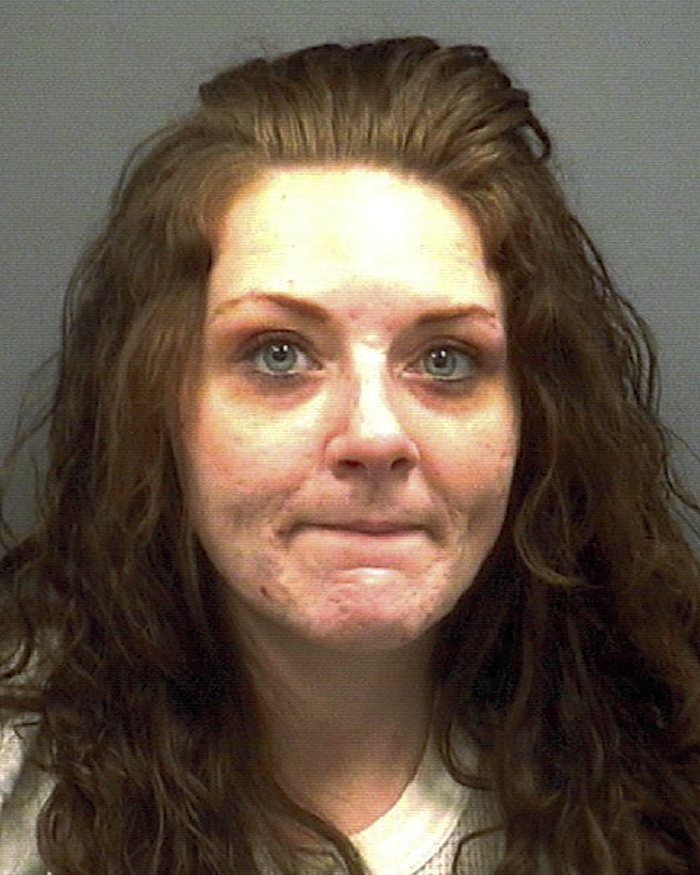 Rowan authorities charged a mother and daughter with marijuana trafficking, saying they were mailing large quantities of marijuana through the U.S. Postal Service.

Sarah Plyler and Alishia Plyer were each charged with one count of trafficking marijuana by possession. Alishia Plyler was additionally charged with felonious maintaining a dwelling to keep/sell controlled substances.

A federal search warrant was obtained for the package and investigators found the package had 11 pounds of marijuana, valued at $22,000. The package orignated in McAllen, Texas, and was addressed to a fictitious name at the Bonnie Lane address.

On Jan. 22 and Jan. 23, federal and local investigators conducted surveillance of the Bonnie Lane home and subsequently delivered the package to the address, a statement said.

After the package was received, a state issued search warrant was executed and investigators located the package at the address and identified Sarah Plyler and Alishia Plyler as the recipients.  Additional information and evidence was uncovered that showed mother and daughter had received previous packages containing marijuana.

Both women have since been released from the Rowan County Detention Center each under a $5,000 secured bond.