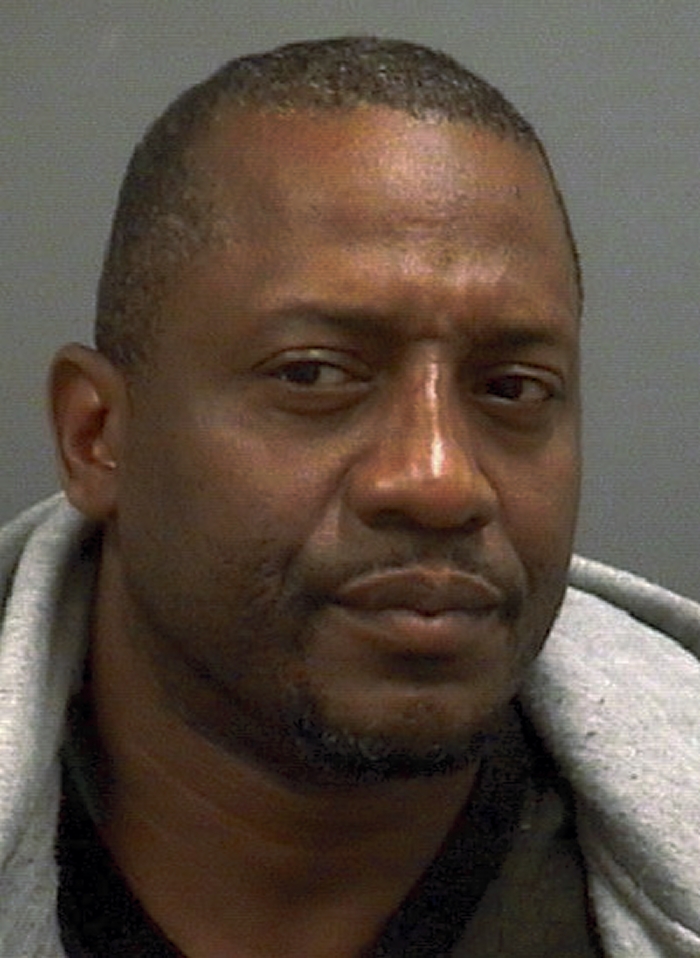 Local authorities were contacted on Tuesday by Carrboro Police about a man they were watching who was selling college and professional basketball tickets on the popular classified website.

Chancy Withro Sherrill III, 52, of the 2200 block of Booker Avenue, was charged with misdemeanor criminal use of counterfeit trademark and felony obtaining property by false pretenses.

Undercover Salisbury officers set up a meeting with Sherrill on Tuesday at the Waffle House on South Jake Alexander Boulevard. Officials said he had four tickets to the Duke vs. UNC-Chapel Hill game for $2,000.

Sherrill showed the officers the tickets. The officers contacted Chapel Hill to determine the authenticity of the tickets and discovered the barcode and event number weren’t accurate.

Sherrill was arrested and remains in the Rowan County Detention Center under a $15,000 secured bond.

Police searched the Hyundai that Sherrill was driving and found one Carolina Panthers ticket, four Carolina vs. Duke tickets and two Duke vs. Syracuse tickets.

Police Capt. Shelia Lingle said if anyone is unsure of buying tickets online via a site like Craigslist, they can contact Ticketmaster or the school hosting the event to make inquiries about tickets.