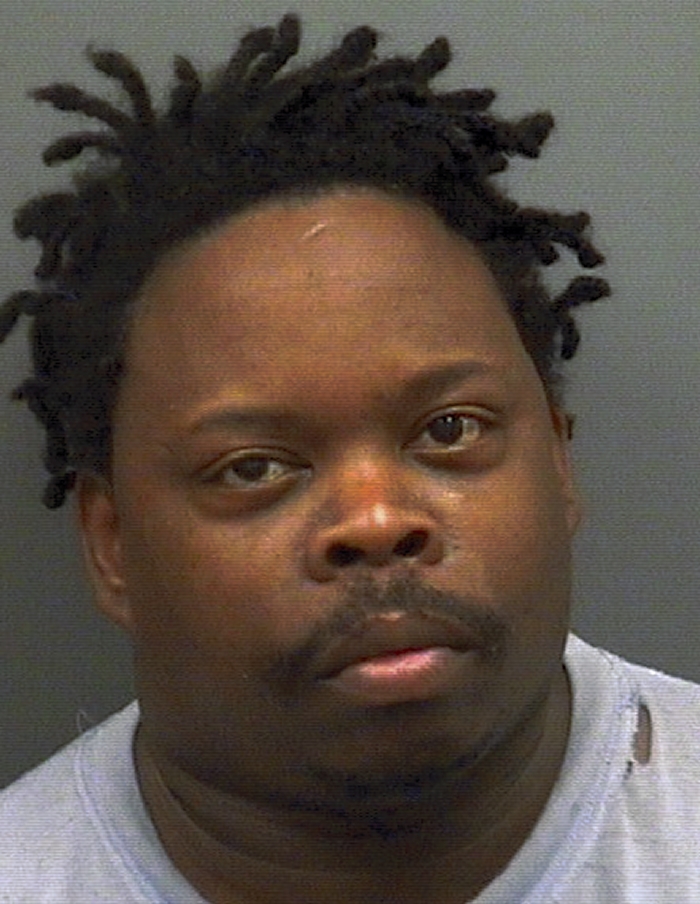 The officer said the driver, later identified as Michael Harris, appeared nervous as he passed the officer in his car and kept looking in his rear view mirror. The officer continued to follow Harris’ Mazda Tribute as he approached Lisk Street. The incident occurred just before 4 p.m. Tuesday.

The man threw something out of the window at Lisk and Pine streets. The officer asked for assistance and told another officer the area where the item was thrown from the vehicle.

Harris pulled over on North Green Street. The officer asked if he tossed anything out of the window and he said yes.

When officers checked Harris’ information they discovered his license was revoked.

He has since been released from the Rowan County Detention Center under a $2,500 secured bond.