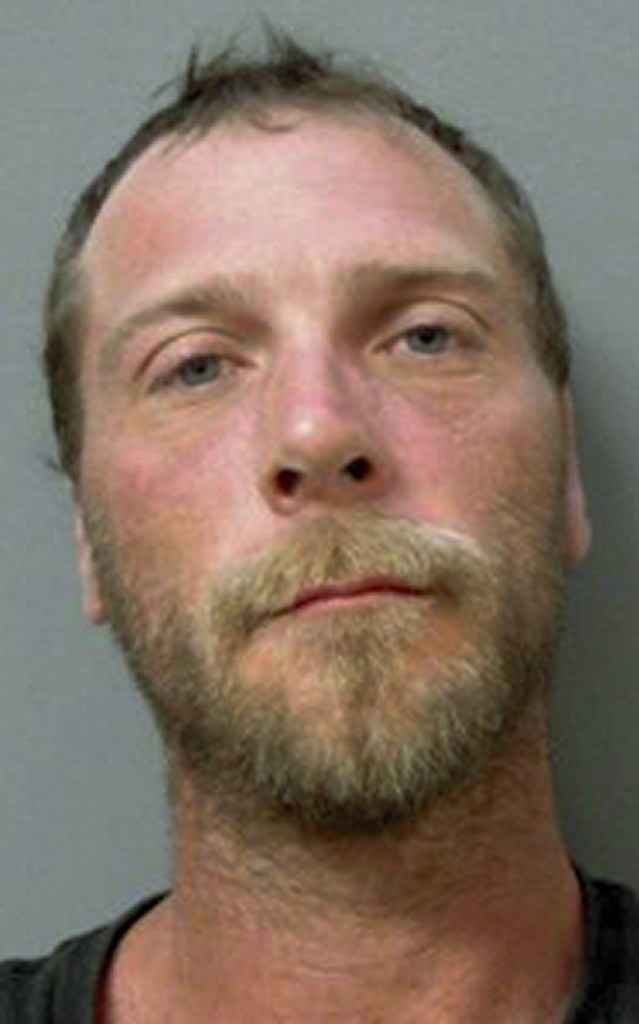 A Rowan County man who authorities said is a registered sex offender failed to notify officials that he had changed addresses.

The Rowan County Sheriff’s Office has placed 35-year-old Phillip Albert Brown III on its most wanted list. Deputies went to the address they had listed for Brown for a random check and determined he moved in February. Brown has an outstanding warrant for assault on a female.