Police charge man with stealing from homeless man, nearly running him over 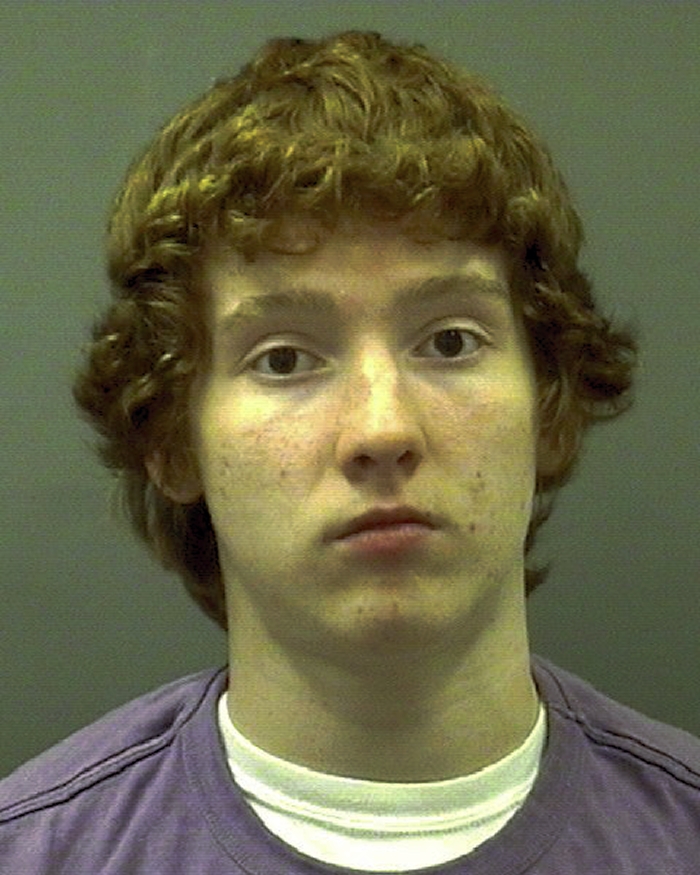 Police have charged a Salisbury man with stealing a gift card, money and nearly running over a homeless man. The incident occurred Jan. 19, in the Burger King parking lot on East Innes Street, police said.

Garrett Seth Young, 21, of the 800 block of Maupin Avenue, was charged today with assault inflicting serious injury and misdemeanor larceny, both misdemeanors.

He was issued a $1,000 secured bond and has since been released from the Rowan County jail.

The victim, Ernest Erdman, told police he tried to sell a Chick-fil-A gift card to Young, who police said took more than the card.

He took the gift card, $10 and attempted to take off. Erdman held onto the steering wheel, while Young drove away. Erdman eventually let go and fell to the ground, receiving scratches to his knee.

Police said they found the vehicle, a gold Ford Ranger, and determined the vehicle was registered to Young.