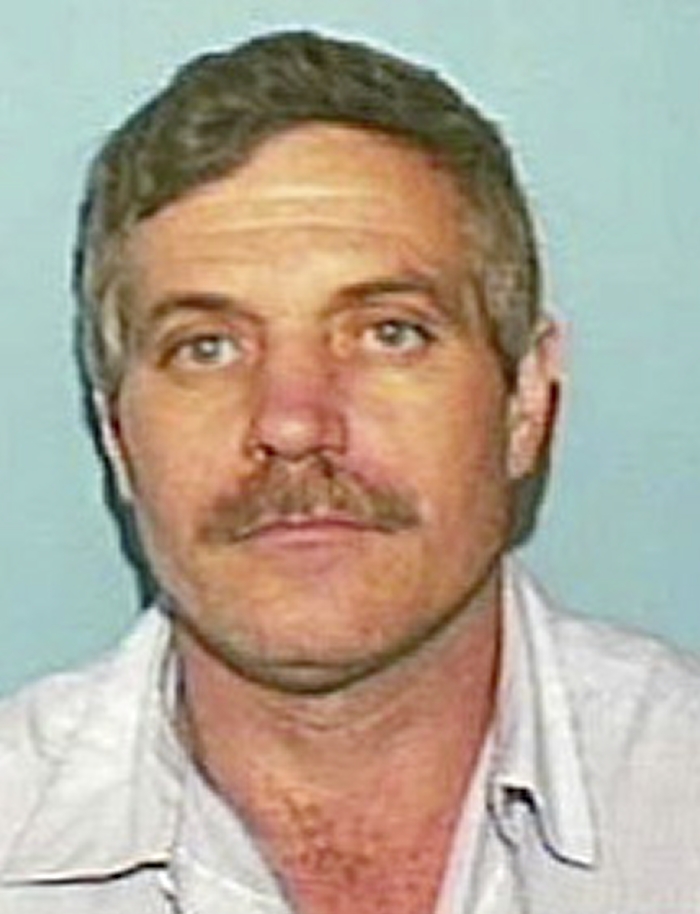 A Woodleaf man who authorities say has been evading law enforcement for seven years was captured in a Louisiana mobile home park.

Rowan County Sheriff’s Sgt. Carl Dangerfield was working this past weekend on rounding up people who had outstanding warrants for arrest. Dangerfield received information about a man the agency had been looking for since March 14, 2007.

Maurice Boyd Woodward, 52, had been on the Sheriff’s Office active warrant list since 2007 and on its most wanted list. He was found at the home located on Old Genessee Road in Tickfaw.

Dangerfield was able to get in touch with local Louisiana authorities, who arrested Woodward. Rowan officials are working on extraditing Woodward back to Rowan County.

He was wanted on two counts of possession of a firearm by a felon and possession with intent to sell and deliver cocaine.

In 1987, Woodward was convicted in Rowan County of selling LSD, which made him a convicted felon. He was also convicted of misdemeanor driving while license revoked in 1994, according to the N.C. Department of Public Safety.