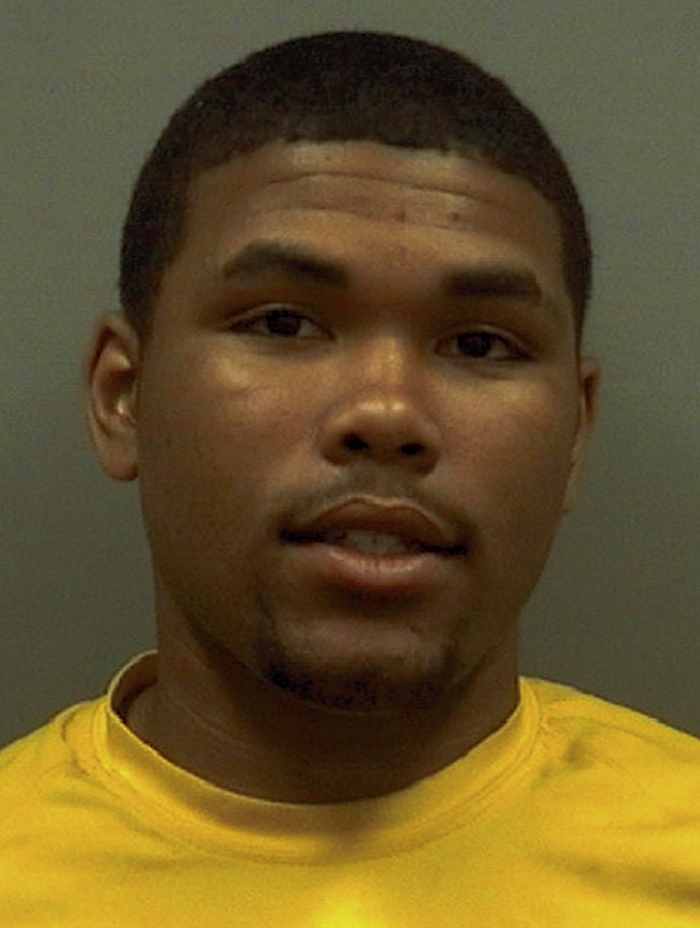 Salisbury Police charged a Salisbury man and issued a citation for another after the vehicle they were in ran a red light in front of an officer near East Innes Street.

The officer spotted a green Mazda running the red light, so the officer pulled the vehicle over in the parking lot of McDonald’s restaurant. The driver, Khalil McGee, was with three other passengers. Gallon was one of those passengers.

McGee was issued a citation for failure to stop for a stop light and simple possession of marijuana.

The officer could smell marijuana coming from the car and asked the occupants if they had marijuana inside. They all said no, a report said.

One passenger told the officer the smell may have been coming from the hookah pipe in the car. The officer smelled the pipe, but determined the smell was not coming from it, said Police Capt. Shelia Lingle.

A K-9 was called in to find out where any drugs were located. The police dog alerted after walking around the car. All of the occupants were asked to step out of the vehicle.

He admitted the marijuana and other items belonged to him.

Gallon remains in the Rowan County Detention Center under a $20,000 secured bond. He is listed as an absconder, according to the N.C. Department of Public Safety.

Gallon was convicted of misdemeanor assault on a female in 2014 and 2012, felony assault by strangulation, misdemeanor possession of drug paraphernalia twice in 2010 and misdemeanor larceny in 2012 and 2011.