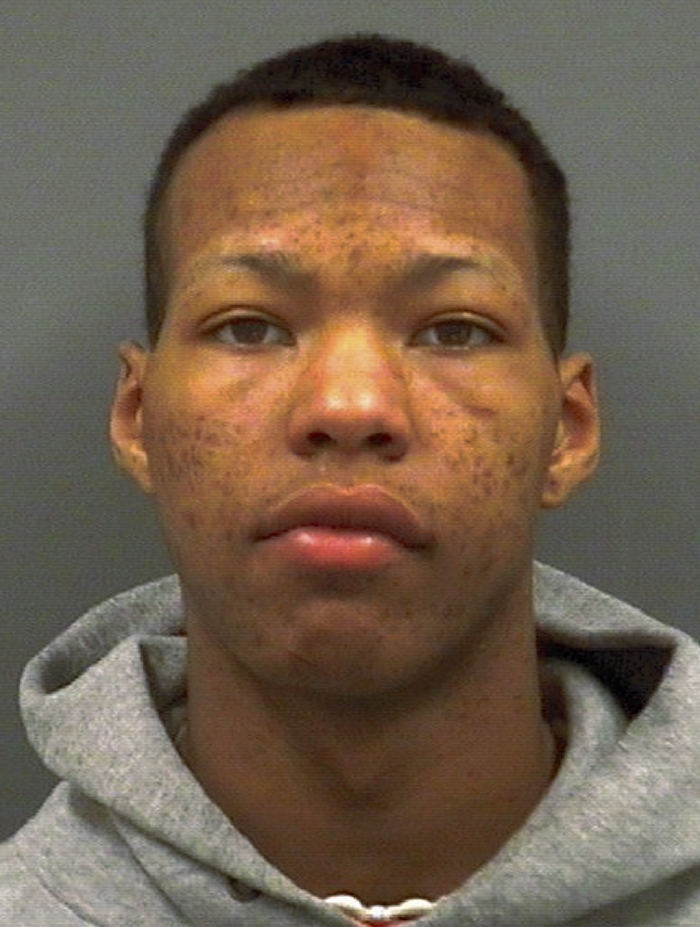 A Salisbury teen remains in the Rowan County jail following a weekend fight at a local group home. The teen also faces felony charges after he spit in an officer’s face.

Police charged Rodney Rodriguze Jaqun Smith, 17, of the 300 block of Harrel Street, with misdemeanor simple assault and felony malicious conduct by a prisoner.

Salisbury Police were called to Quality Care Developmental Services in response to a fight that occurred there on Saturday just before 8 p.m., said Police Capt. Shelia Lingle.

The victim told police he was in the kitchen when Smith took his drink from him. Both were sent to their room, which they apparently shared.

The fight continued and the victim told police the two returned to the kitchen. The two began arguing about stolen cologne, Lingle said.

Smith was arrested and taken to the Rowan County Magistrate’s Office where police said he began cursing at the magistrate. He was given a $5,000 secured bond. He began kicking and swinging his head at the arresting officer.

Smith told the officer he “wasn’t going over there,” Lingle said.

The officer had to take Smith to the ground while two sheriff’s deputies assisted.

A report said Smith spit in the police officer’s face, some of which landed on his leg. The officer ripped his pants in the melee on a metal grate, Lingle said.

Smith was given an additional bond. He remains in the Rowan County Detention Center under a $7,500 secured bond.