Get excited for the Rowan Reading Rendezvous 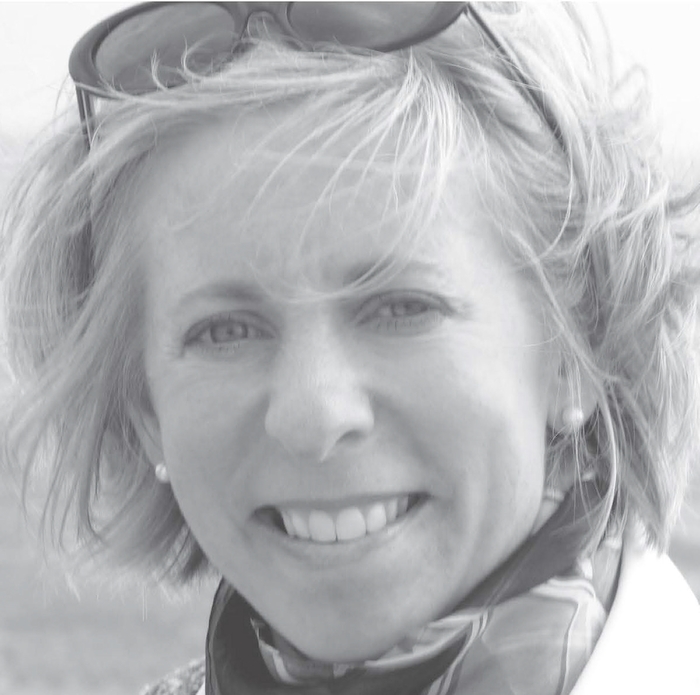 The Second Annual Rowan Reading Rendezvous, sponsored by the Friends of Rowan Public Library, will bring 15 Southern authors, primarily from the Carolinas, to town on Saturday, March 21, for a full slate of presentations and the opportunity to buy autographed books from the authors to support the Friends.

The event will be at the headquarters, 201 W. Fisher St., in Salisbury, 10 a.m.-4 p.m. and is open and free to the public.  Because the event is a fundraiser for the Friends, books to be autographed must be bought at the event; should you forget and bring your own, they will be checked and held at the door.

The authors will be arrayed around Stanback Auditorium, available throughout the day for informal chats with individuals and groups. It is an event where patrons do not want to be shy; if you want to visit and talk to a particular author, or all of the authors, just walk up and jump in. The RRR is a wonderful chance to get to know your favorite authors better, and a chance for the authors to find out more about their readers.

Throughout the day, there will also be talks in the Hurley Room. RRR has put no restrictions on what these visiting writers may talk about, so we can all be surprised and inspired by what they say. Chances are you will hear stories of how certain books were inspired, how writing careers started, or what books might be coming next, but one never knows.

In an article in the Nov. 30, 2014 Salisbury Post, (http://www.salisburypost.com/2014/11/30/2015-rowan-reading-rendezvous-coming-in-march/) the first six authors who accepted invitations were named. These are Charlie Lovett, Jon Sealy, Mark de Castrique, Anna Jean Mayhew, Dot Jackson and Holly Goddard Jones. The article is also linked on the Rowan Reading Rendezvous Facebook site www.facebook.com/pages/Rowan-Reading-Rendezvous. Also on that site are notes on individual authors who were mentioned in the story. In today’s follow-up, we’re going to look at the nine other authors.

Among them will be Sarah Creech, author of “Season of the Dragonflies.” Born and raised in the foothills of the Blue Ridge Mountains, Creech grew up in a house full of women who told stories about black cloud visions and other premonitions. Her work has appeared in storySouth, Literary Mama, Aroostook Review, Glass and Glimmer Train. She received an MFA in 2008 and teaches English and creative writing at Queens University, Charlotte. She lives in North Carolina with her two children and her husband, a poet. “Season of the Dragonflies” is her first novel.

Michael Parker is the author of two story collections and six novels beginning with the 1993 publication of “Hello Down There.” His most recent novels are “All I Have in this World” and “The Watery Part of the World.” Parker lives in Greensboro and Austin, Texas; he teaches in the writing program at UNCG. He has been in Salisbury several times for readings and book signings and is considered one of the up and coming authors of the literary Southern novel.

George Singleton’s first book was the story collection, “These People Are Us,” published in 2001 by River City Publishing. Since then, Singleton has written two novels (“Work Shirts for Madmen,” “Novel”) and four more short story collections, including 2014’s “Between Wrecks.” A graduate of Furman (BA) and UNCG (MFA), he lives in Spartanburg, S.C., where he teaches writing at Wofford College and makes the South laugh.  Singleton has taken the Southern short story, and the novel, and turned them into irreverent and humorous reflections of the lives we and our neighbors lead.

The author of “The Iguana Tree,” which won both an IPPY and the 2011 South Carolina Best Fiction Award, and also living in Spartanburg, Michel Stone is a graduate of Clemson University and Converse College and an alumnus of the Sewanee Writers Conference. “The Iguana Tree” won considerable acclaim, and has been selected by a number of colleges and universities for first year and common reading. The novel has also been used as a community read in upstate South Carolina and Oregon. Stone is working on a second novel.

Kim Church grew up in Lexington. She is a graduate of UNCG (BA) and UNC School of Law (JD). Church lives in Raleigh where she practices law and writes, which readers know is not an unlikely combination. Her short stories have appeared in Shenandoah, Mississippi Review, Painted Bride Quarterly and Flash Fiction Forward, among others. The novel, “Byrd,” published in March 2014 by Dzanc Books, is her first book.

Jason Mott is the only author who also was a guest at the original Rowan Reading Rendezvous last year. He is the author of “The Returned,” and, most recently, “The Wonder of All Things.” The television series “Resurrection” is based on his first book, and Mott is active in the series’ production. Mott received both his BFA and his MFA from UNCW, and is also the author of two poetry collections. Entertainment Weekly has listed Mott as one of 10 “New Hollywood: Next Wave” people to watch.

Robert Inman is the author of seven books, including his most recent novel, “The Governor’s Lady” and the children’s book “The Christmas Bus.” He has also written seven plays and musicals and six screenplays. A former news anchor, Inman retired from his 31-year journalism career in 1996 and writes while spending time in Conover and Boone. This is not the first time he has been to Salisbury for author appearances, and, like in times past, he will bring copies of his out-of-print earlier books for the Friends to sell, including the popular “Dairy Queen Days” and “Captain Saturday.”

Chimney Rock resident Rose Senehi has written seven novels, including four in her popular Blue Ridge series of standalone books. Frequently nominated for, and often winning independent press book awards, her newest novel, “Dancing on Rocks,” won the 2014 Indi-Reader Award for Popular Fiction. For the entire Blue Ridge series, and her earlier series set in the South Carolina Low Country, Senehi is a constant at book events in downtown Salisbury. Most recently Senehi was a guest of the Catawba College Community Forum.

Salisbury author Jennifer Hubbard comes to Rowan Reading Rendezvous this year after missing the event last year due to a conflict. After teaching for 17 years, Jennifer lives in Historic Salisbury with her husband, Steve Cobb, and Oliver, their rescue dog, and devotes her time to writing.

She is the author of “Paper Covers Rock” and “And We Stay,” picked by both Kirkus Review and the Boston Globe as one of the best books of 2014.  In January, “And We Stay” was named a Printz Honor Book by the American Library Association, quite a significant award with a single winner and only four honor books picked in 2015.

As of today, this is the complete lineup for the 2015 Rowan Reading Rendezvous. (See speaking schedule on this page). Though minor last-minute changes are always possible, one thing is certain, and that is that attendees on March 21 will have an all-day opportunity to meet some of the South’s finest authors and to sit and chat with them at their leisure, as well as the chance to hear some fine talks from about half of the authors participating. In many respects, the public is getting the chance to enjoy a full year of book events in one day, and that is something any reader should look forward to.

Friends of Rowan Public Library are anxious to present everyone a signature event free and open to the public. In return, the Friends hope to see a constant crowd of patrons all day, not only enjoying themselves but taking advantage of the autographed books available for sale which will support the many literacy and literary endeavors of both the Friends and the library.

Mark your calendar and count the days, for RRR 2015 is almost here.