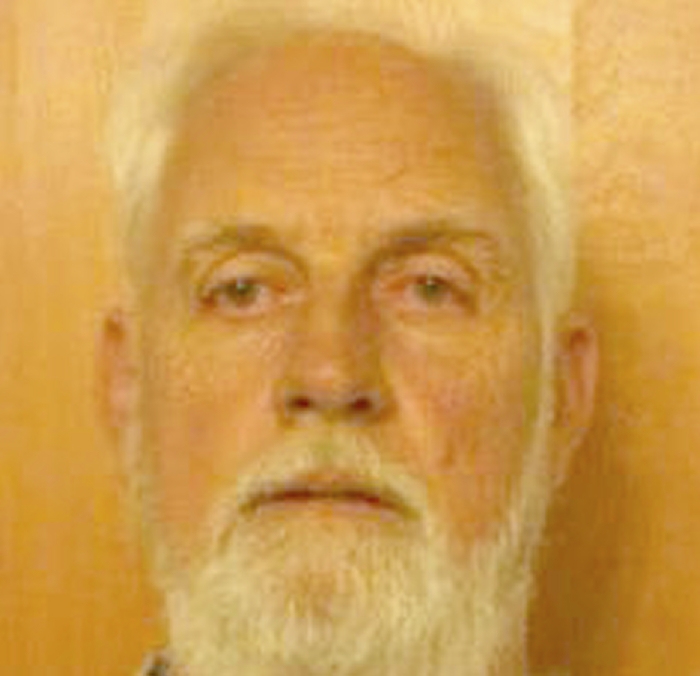 Kannapolis Police have charged a man in a Thursday night shooting following a standoff at his Concord home early this morning.

Authorities charged Lannie Blaine Simpson, 57, of 50 Green Acres Circle, with felony assault with a deadly weapon with intent to kill inflicting serious injury and possession of a firearm by a felon.

The incident began Thursday at 9:13 p.m. when Kannapolis Police responded to 965 E. 12th St. in reference to a shooting. When officers arrived, they found George Sanders inside the home bleeding from what appeared to be several gunshot wounds.

He was taken by Rowan County EMS to Carolinas Medical Center-NorthEast, where he is in stable condition.

Police were able to identify a suspect, Lannie Simpson, early in the investigation. Investigators received information that Simpson might be driving a white Chevrolet S-10 pickup and could be at his home in Concord.

Cabarrus County sheriff’s deputies were notified and found Simpson’s vehicle at his home, which led to a standoff there.

Simpson has previously been convicted as a habitual felon and has convictions of robbery with a dangerous weapon, failure to register as a sex offender, larceny, domestic criminal trespass, carrying a concealed weapon, driving while impaired, two prison escapes in 1977 and 1989, possession of schedule III substance, reckless driving, assault with a deadly weapon and breaking and entering.