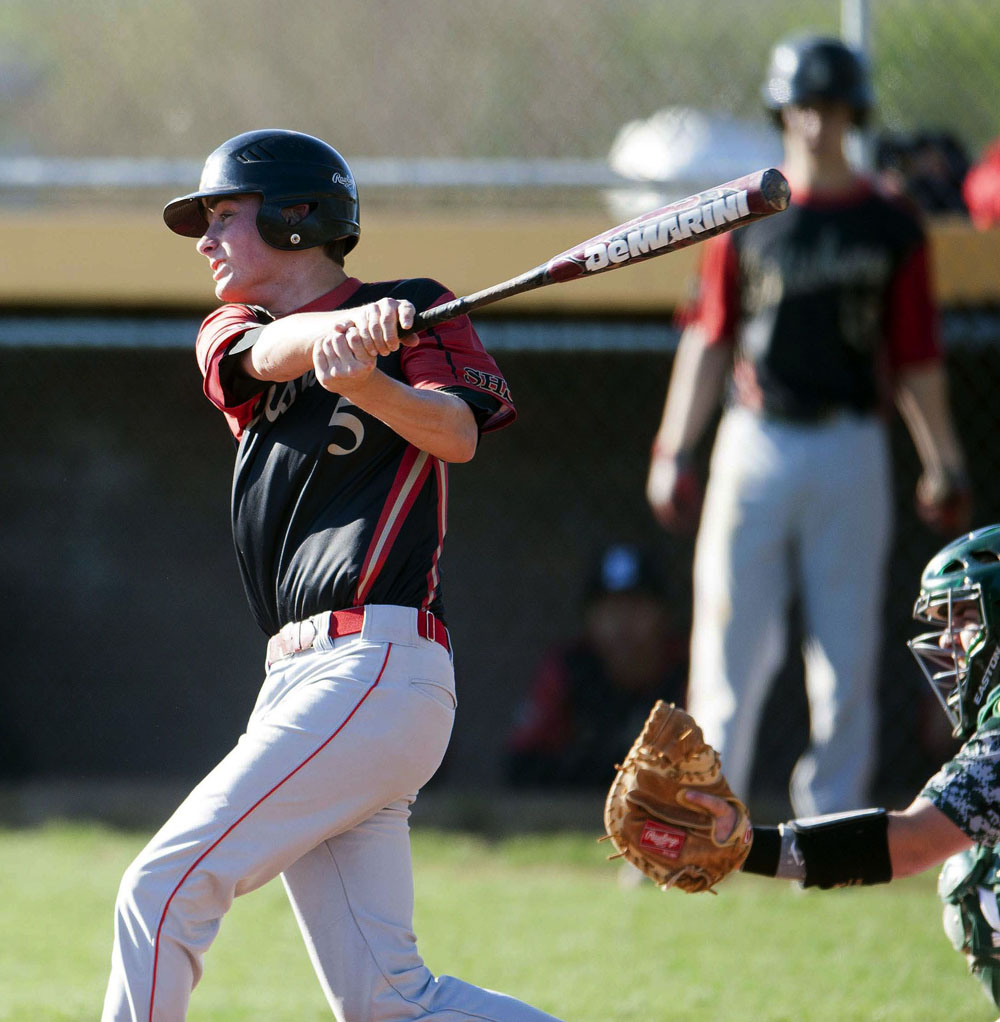 SALISBURY — Salisbury’s Scott Maddox knows this will be his last year of teaching and coaching girls tennis, but the door is still open as far as continuing as the Hornets’ baseball coach.

He’s held the baseball job for a long time. It’s hard to believe, but his 15th season at the helm of the Hornets is scheduled to start at North Forsyth on Monday.

“I’m 53, so it’s not like I’m ready to retire and sit around on the couch,” Maddox said. “It’s our principal’s (Luke Brown) school, it’s his decision, and I’ll respect whatever that decision is. But I’d like to see what I could do coaching when I wasn’t teaching.”

Maddox’s predecessor, Tom Sexton, guided the Hornets for 19 seasons and a school-record 212 wins, so Salisbury has had just two head baseball coaches since 1982. It’s a stark contrast from football, which has had 10 head coaches in that span.

The goal for a coach is to leave a program better than when they arrived, and Salisbury baseball is stronger than it was in 2001 when Maddox debuted in the third-base coaching box.

“When I got here, we didn’t have a home field and we didn’t have a practice facility,” Maddox said. “This baseball program has been almost like a child to me. It would be hard to walk away from it.”

Maddox steered the Hornets to six winning seasons in the last decade. In 2006, Salisbury won the Central Carolina Conference tournament and in 2008, the Hornets won a regular-season banner for the first time since 1984.

Maddox was in a 20-67 hole after his first four seasons, but the Hornets have been a respectable 125-128 over the last decade.

Maddox has coached some good teams. The Hornets were 17-9 in 2006 and again in 2008. Last year the Hornets dropped off to 7-17, but Maddox believes his current team could be as good as any he’s ever had.

“I realize I enter every season optimistic,” he said. “But I’m genuinely excited over how much stronger and better  our guys have gotten. We had years when he had two very good pitchers, but as far as pitching depth, I think this the best we’ve ever had.”

Myers was ailing toward the end of the 2014 prep season and didn’t pitch last summer or in the fall, but Maddox said he’s 100 percent now and feels great. Harrison Smith, another veteran hurler, is throwing 82-83 mph.  Maddox also is excited about J.T. Austin, a talented transfer. Austin was at Robinson and Cox Mill before his family moved to Salisbury.

“J.T. is a whole lot like Riley Myers,” Maddox said. “Maybe not quite as much velocity, but a little more control.”

As far as youngsters to keep an eye on, Maddox said freshman first baseman Chandler Lippard reminds him a lot of Bowden.

“He bats right and throws left like Bowden, and he’s got a really good glove,” Maddox said.

Like everyone else, the Hornets have had limited practice opportunities.

“We’ve only been able to go outside once, so I’m still not sure what all our guys can do as far as making throws,” Maddox said. “I do know that if we stay healthy we have a chance for a really good season.”