Food in the news: Bitter is sweet 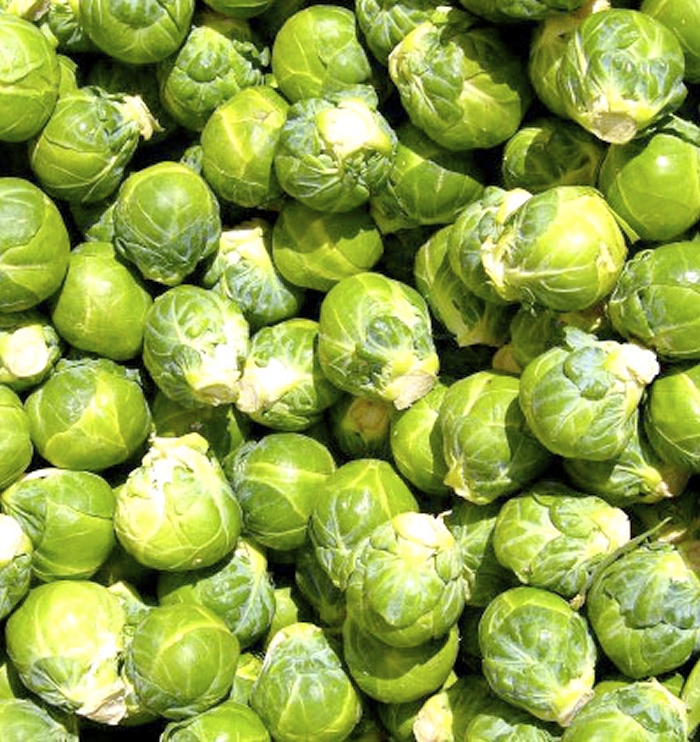 We’ve mentioned it before, but here it is again: Bitter food is the hottest new trend.

People are gobbling up collards and washing it down with IPA beers. They’re nibbling on Brussels sprouts and tipping up bitter cocktails.

According to an article in FSR, the word bitter has increased on menus, as has the word kale, which saw a 47 percent boost.

Now kale has taken on a life of its own and is not that bitter. It’s leafy and green and easy to add to more health-conscious menus.

Some chefs credit the new interest in bitter is due to the farm-to-table movement of fresher ingredients. Others say starting with a bitter taste makes you want to keep eating.

What’s next, sour gummy worms on the salad?

The final voting in Our State magazine’s sandwich poll asks you to choose from two popular sandwiches, barbecue and pimiento cheese.

It will be interesting to see which one wins.

Don’t forget — next Tuesday is March 3 and that’s IHOP National Pancake Day. That means you can get one free short stack of pancakes and you’ll be asked to make a donation to Levine Children’s Hospital in Charlotte.

And now Reuters says consumers in the U.S. are abandoning weight-management foods and turning to healthier eating.

Makers of things like Lean Cuisine and Healthy Choice are trying to adjust, saying consumers care more about ingredients that are easy to understand than the calorie count. They also want higher protein and gluten-free foods.

One solution: Nestle is changing the packaging of Lean Cuisine and adding flavors such as Korean-style beef.

Others, such as Healthy Choice are touting 100 percent natural chicken. But remember, researchers say, healthy foods do not mean no-calorie foods.