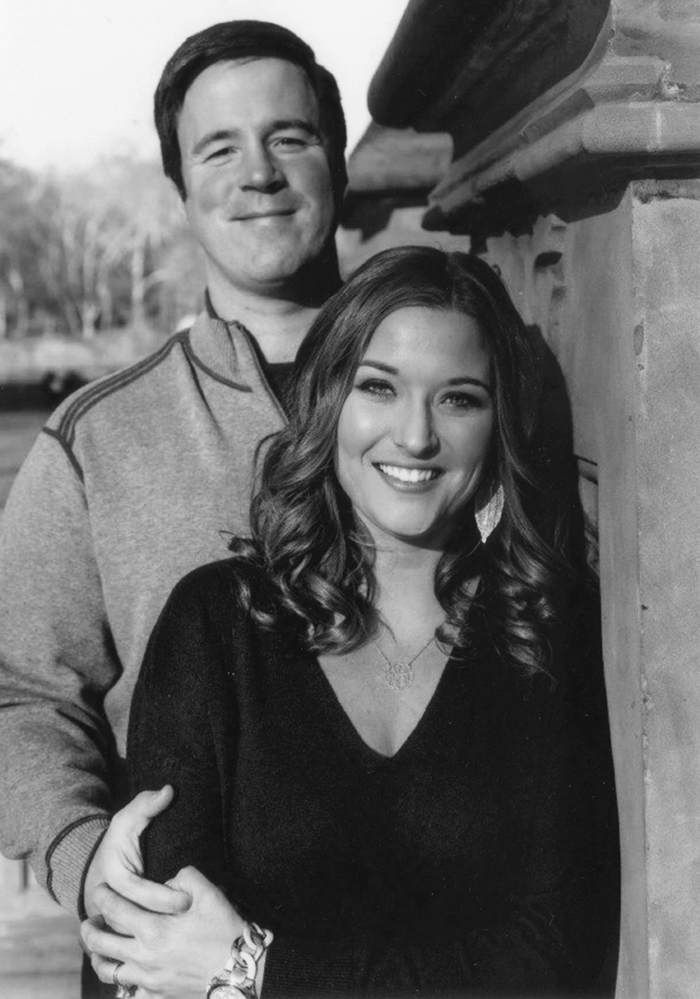 Steve and Julie Davis of Salisbury are pleased to announce the engagement of their son, Stephen Uriah Davis, to Melanie Lynn Brown, both of New York, N.Y.
Melanie is the daughter of Paula Brown of Hannibal, Mo., and Steve Brown of Sanibel Island, Fla.; the granddaughter of Joanne and the late William Brown of Payson, Ill., and Mellie and the late Norton Stapleton of New Hartford, Mo. A 2007 graduate of Hannibal High School, Melanie graduated summa cum laude from the University of Missouri in 2012 as class valedictorian with a Bachelor’s degree in Accounting and minor in Music. In 2012, she also received her Master of Accountancy from the University of Missouri. Melanie is a Senior Associate with Pricewaterhouse-Coopers Accounting Firm.
Stephen is the grandson of the late Gene and Louise Davis of Lexington and Lorraine Kluttz Lentz and the late James Uriah Lentz of Granite Quarry. After attending Salisbury High School, he earned Bachelor’s degrees in Accounting and Business Administration with a minor in Finance in 2006 from the College of Charleston. In 2007, he received his Master of Accountancy from the University of Charleston. Stephen is the U.S. Finance Manager for Etihad Airways.
Stephen proposed to Melanie in the heart of Times Square to the cheers and applause of a thousand strangers. Afterwards, they shared a celebratory dinner at the Central Park Boathouse.
The couple will marry Nov. 7, 2015, at Saint Thomas Church, Fifth Avenue in Manhattan, New York City.