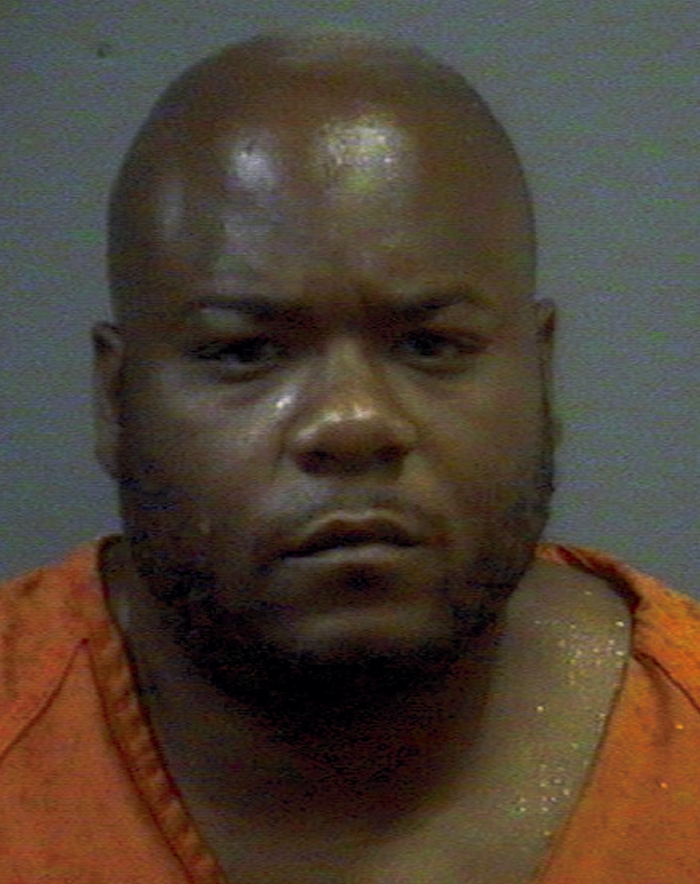 Rowan County authorities say an inmate struck a deputy on the hand when the deputy wouldn’t refill a cup with juice. It’s not the first time the inmate has assaulted a deputy in the county jail, they say.

The Rowan County Sheriff’s Office said Reginal Antonio Jones, 38, of China Grove, has previously been charged with assault on a law enforcement officer.

The incident occurred Feb. 18 as Deputy Daniel Austin was passing out food trays during lunch. Jones slid the juice cup back through the trap door and said fill the cup with another inmate’s juice. Austin refused to fill the cup and asked for the cup back.

On Jan. 1, Jones refused to remove his hand from a food trap door so the officer could shut it. Jones also refused to return a food tray when he was finished with it. He hit the hand of Deputy D.O. Salgado, slamming it into the tray. The officer had red marks and some swelling to his hand.

A report said Jones also threatened to kill Deputy Salgado and harm his family. Jones told Salgado he would go to the deputy’s house and kill him and that he hoped the deputy’s mother would die.

He was charged with felony assault on a law enforcement officer and misdemeanor communicating threats.

Jones remains in the Rowan County Detention Center under a total of $41,000 secured bond.