Athletes of the Week: Durham and Sloop 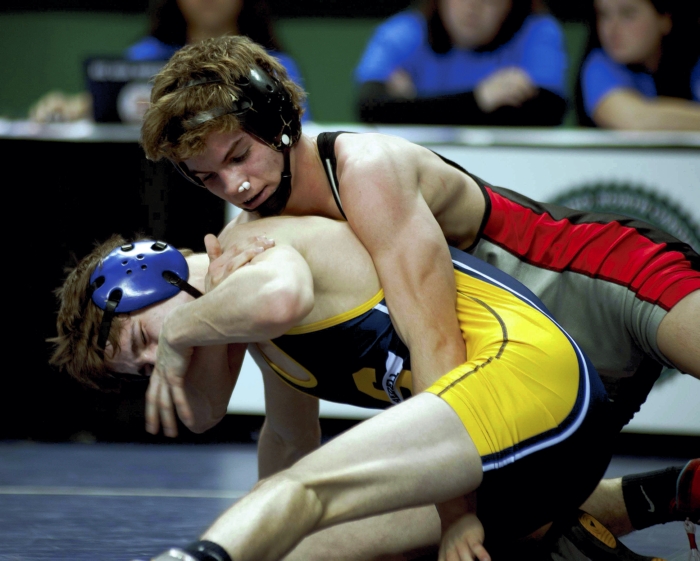 The Post’s co-athletes of the week are 3A state wrestling champions Brandon Sloop of Carson and Logan Durham of South Rowan.

Both seniors were Midwest Regional champions as well as achieving state championships in Greensboro on Saturday.

Earlier this season, Durham was named the South Piedmont Conference Wrestler of the Year, while Sloop was named Most Outstanding Wrestler in the SPC tournament.

Durham dominated at 113 pounds in all four of his state matches and took a 10-1 major decision in the final. Durham finished the season 34-0 after going 31-0 as a junior. Durham’s career record is 128-14.

Sloop won a 2-1 decision in the 170 final and finished the season 44-3. Saturday’s win marked  the 154th career victory for Sloop.

Sloop, a three-sport athlete, is the No. 3 rusher in Rowan County football history with 4,824 yards, as well as a baseball standout.