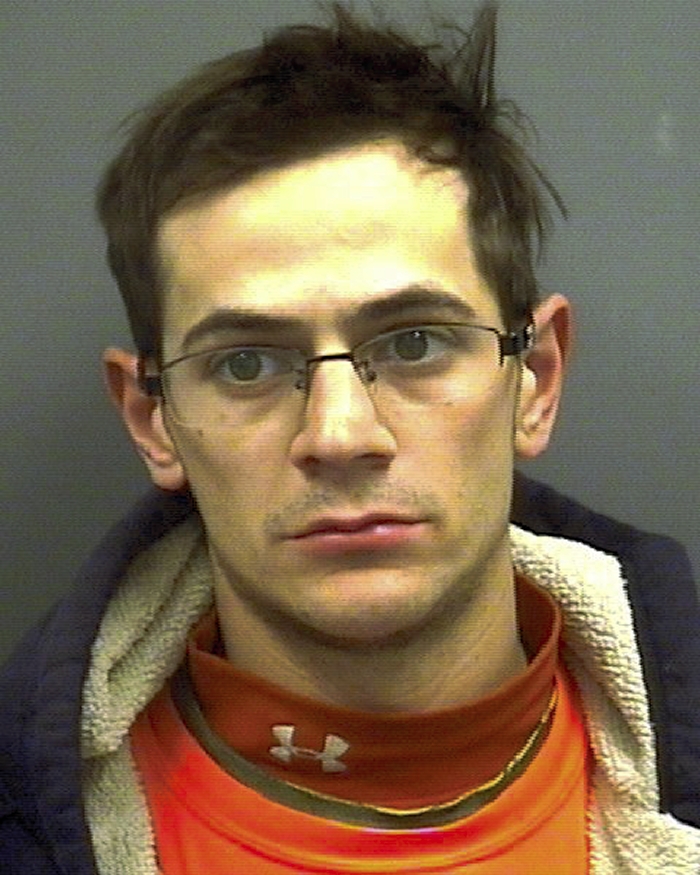 Rowan authorities seized pills and a weapon late last week after a driver was seen speeding and passing a car on Sherrills Ford Road.

Passenger Toni Victoria Nofi, 28, also of the 1200 block of Miller Street, China Grove, was issued a citation for misdemeanor carrying a concealed weapon and allowing an unlicensed driver to drive.

Deputy D.P. Myers saw a sport utility vehicle traveling at about 70 mph cross over a double yellow line and pass a Ford Taurus on Sherrills Ford Road, according to a Sheriff’s Office report.

The SUV driver, later identified as Jesse Ciancimino, got out of the vehicle and became argumentative with the deputy, the report said. Myers told Ciancimino he was being arrested and, as the officer tried to handcuff the man, Ciancimino pulled his arm back.

Myers found an expandable baton in Ciancimino’s pocket. Inside the baton was an acetaminophen pill bottle containing morphine, alprazolam and methadone, according to the report.

Nofi, who had a North Carolina driver’s license, was found with a concealed carry permit from Pennsylvania. The report said she had a Ruger semi-automatic pistol in her purse.

There were two children in the car, officials said.

Ciancimino was issued a $10,000 secured bond and has since been released from the Rowan County Detention Center.

Ciancimino was convicted of driving while license revoked in 2007, 2008 and 2009. He’s also been convicted of a seat belt violation.