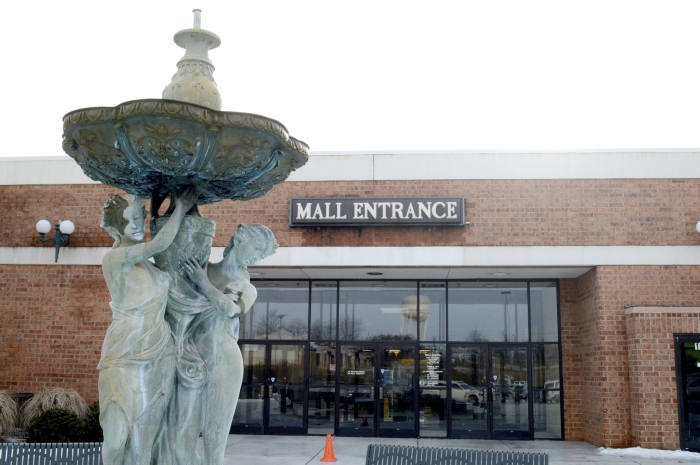 It will be back to the future Tuesday at the Salisbury Planning Board meeting when the board again takes up the county’s request to allow government services as a permitted use at the former Salisbury Mall.

The county tried, and failed, last year to get a special-use permit for the mall the county bought in 2013 as a means to alleviate space needs for several county departments — specifically the Board of Elections and Veteran Services Department.

The Planning Board recommended approval of the special-use permit, but City Council denied it for both practical and political reasons.

Council members said they were concerned about an exodus of county employees from downtown.

City Council wants to have a say in the future direction of the mall, rebranded by the county as the West End Plaza. So council asked the county to do a Conditional District Overlay for the mall — which requires a master plan and would allow the city to set restrictions and standards that the county would have to follow.

A lot has changed since October when the city denied the special-use permit. An election was held, and three new faces joined the County Board of Commissioners.

What to do with the mall was a huge issue throughout the election cycle.

The new county commissioners have pledged to fix the county’s relationship with the city of Salisbury, and City Council members have met the new board with open arms.

Board of Commissioners Chairman Greg Edds has publicly said he expects City Council to approve the Conditional District Overlay for the mall during council’s meeting March 3, which will include a public hearing on the county’s new request.

But not everyone is happy about the situation. Commissioner Craig Pierce called the new County Board of Commissioners “the best commission that the City Council’s money can buy” during the board’s meeting Feb. 16. At that meeting, the board voted 3-2 to cancel the county’s current contracts regarding work that needs be done at the mall until after a study on the county’s space needs is presented to commissioners in March.

The new commissioners, Jim Greene, Judy Klusman and Edds, voted in favor of canceling the contracts while Pierce and Commissioner Mike Caskey voted against the motion.

The city’s Planning Board meets at 4 p.m. Tuesday at City Hall.