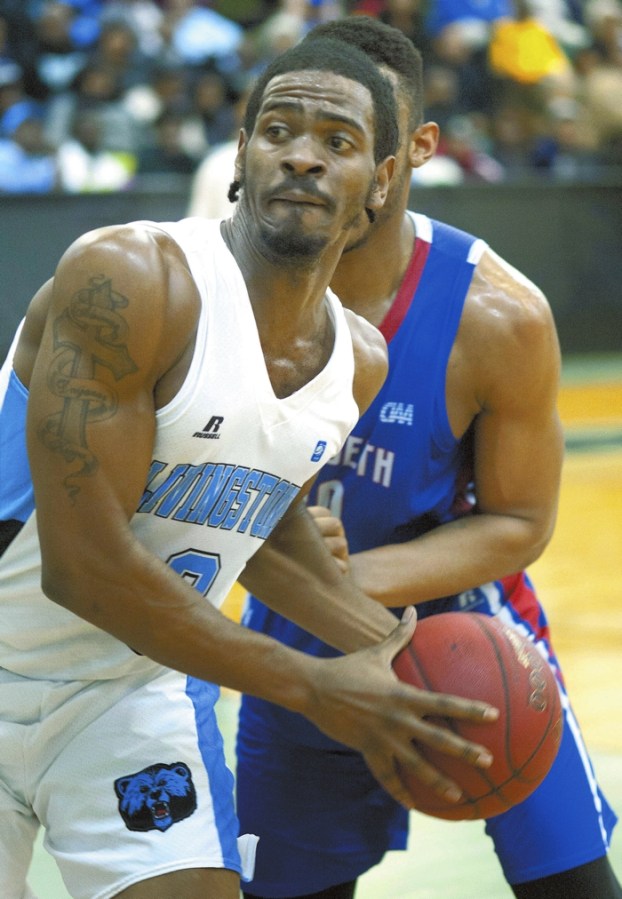 The CIAA released its basketball tournament seedings on Sunday.

Livingstone’s women’s team received the No. 3 seed for the Southern Division.

Livingstone’s forfeits are now officially “nullifications,” for what it’s worth.

Officially, the Blue Bears’ divisional record is 6-4, with a conference record of 6-10. Nine of those 10 conference losses reflect  nullifications of games Kyra Crosby, who was deemed ineligible, played in.

If the Blue Bears win that one, they’ll take on Southern Division No. 2 seed Johnson C. Smith at 4:30 p.m. on Wednesday. J.C. Smith got a first-round bye.

Livingstone and Winston-Salem State tied for the Southern Division championship and split their games.

Livingstone has the superior conference record, and in past years, would have been a No. 1 seed.

As the No. 2 seed in the Southern Division, Livingstone opens play in a Thursday quarterfinal at 7 p.m. against Northern Division No. 3 seed Lincoln.

Semifinals are Friday and championship games are set for Saturday.

Livingstone will have to win the CIAA tournament to make the Division II playoffs.