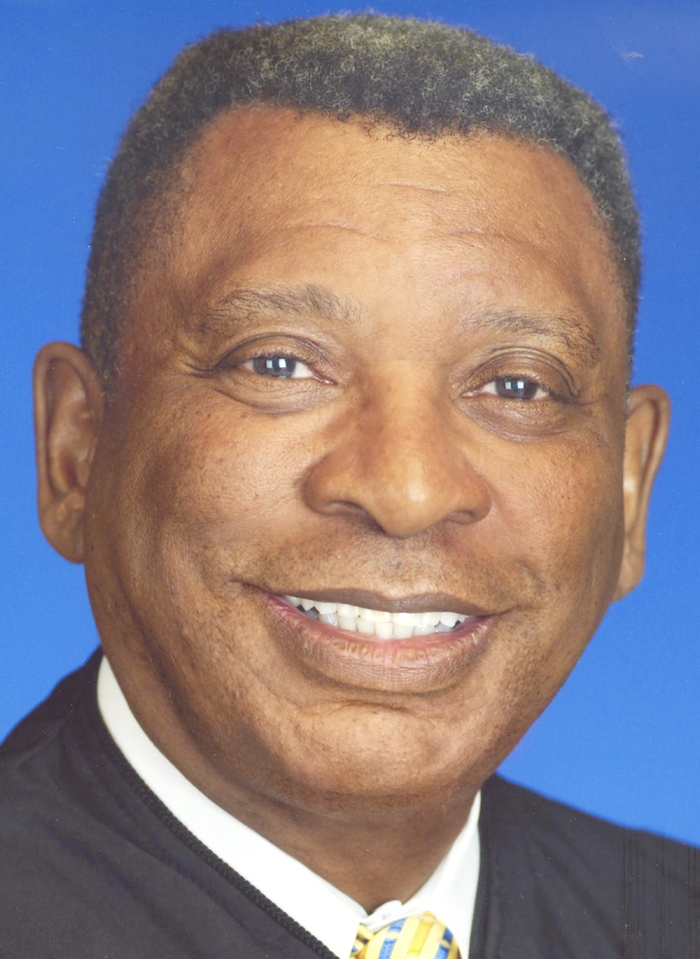 Graham was born in 1948 in Salisbury, the only child of the late E.J. & Mildred Graham. His uncle, Raeford Graham, served as Salisbury’s first African-American police officer. He graduated from the last class to attend J.C. Price High School.

Graham was an adjunct instructor at the University of Maryland University College (UMUC) from 1975 to 1977. He served in the U.S. Army Judge Advocate General’s Corps from 1974-1979, holding the rank of captain, and in the Army Reserve JAG Corps from 1983-1991. He retired from the Reserves as a lieutenant colonel.

Graham served as an assistant U.S. Attorney for the Southern District of Florida from 1979 to 1984, and was in private practice in Miami from 1984 to 1991, before being appointed to the court.

The breakfast begins at 8:30 a.m. at the center located on South Martin Luther King Jr. Avenue in Salisbury. Admission is $7 at the door with reservations. Call the center at 704-216-7714 to make a reservation.