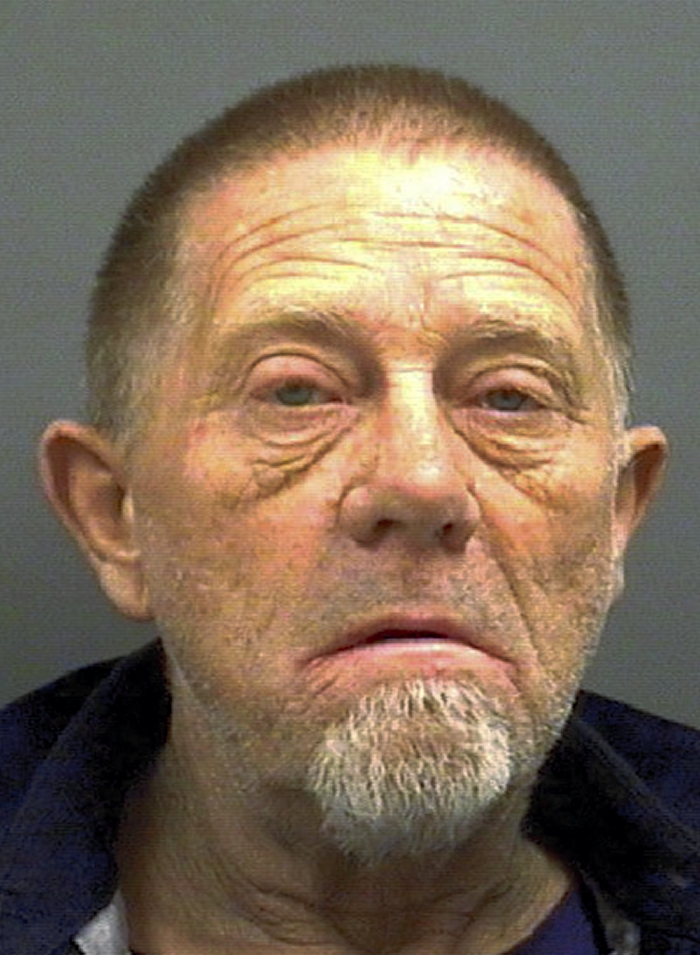 A Salisbury man was charged after deputies said he came at them with a hatchet and they repeatedly tried to shock him with a Taser, which had no effect.

Deputies responded to the Rock Pond Lane property to follow up on an assault incident. Rayfield’s mother said her son assaulted her that morning around 6:30 a.m., but she didn’t wish to press charges because he’d left and she was at the home taking care of  her husband.

Deputies went to Rayfield’s home to speak with him about the alleged incident. Officers repeatedly knocked on the door, but Rayfield did not open the door. He yelled that he was afraid of law enforcement.

Rayfield informed one deputy that he would cut his head off with an ax and “shove his nose into his brain with his hand,” a report said.

He said the last time he had an encounter with law enforcement he wound up with a broken collarbone. He opened the door, but remained behind a screen door.

Rayfield told deputies he had a 9 mm and would use it on the first person who walked through the door. One deputy saw a hatchet, but no gun. Several additional deputies arrived at the home.

Warrants were obtained for Rayfield’s arrest, but after deputies announced they had warrants, he slammed the door shut. Deputies had to force the door open. A deputy deployed a percussion grenade into the home. Rayfield backed away screaming that he had a gun, the report said.

A third deputy used pepper spray to subdue Rayfield, who complied. He was arrested, but continued to shout obscenities at deputies.

He remains in the Rowan County Detention Center under a $27,500 secured bond.

Rayfield has previously been convicted of assault on a female, communicating threats and resisting arrest, all of which are misdemeanors.