Police looking for man believed to be involved vehicle break-ins 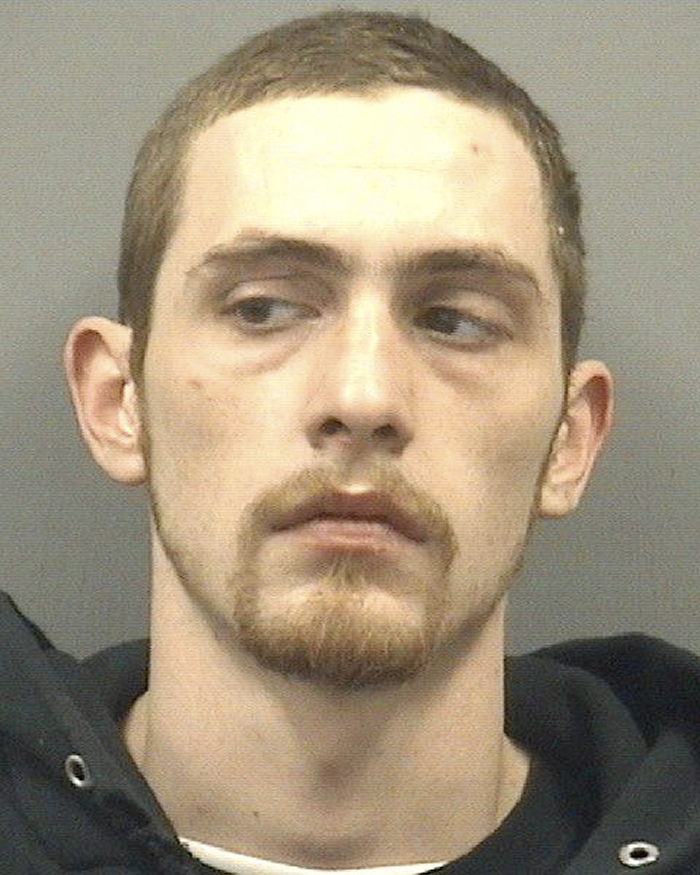 Authorities are looking for a man who they believe is involved in a number of vehicle break-ins throughout the city.

The man, Salisbury Police officials say, is Joseph Patrick Lightsey II, who has a lengthy criminal record, much of which includes vehicle break-ins.

Lightsey, 28, is currently on three years of probation following a December conviction for felony obtaining property by false pretenses. He has been convicted in 2012 of numerous vehicle break-ins, identity theft, credit card theft and larceny after breaking and entering. In 2011 he was convicted of more than 20 counts of breaking and entering vehicles.

Earlier this month, vehicles in the Forest Glen, Country Club Hills and Eagle Heights neighborhoods were broken into, all of which were unlocked vehicles.

Police officials say they’ve seen a pattern of break-ins occur when Lightsey has been out of jail. However, in this case vehicles weren’t the only thing broken into, officials said.

Some storage and outbuildings were also broken into, said Police Capt. Shelia Lingle.

Some of the items from one of those outbuildings showed up at a local pawn shop. Lightsey used a photo ID to pawn the items.