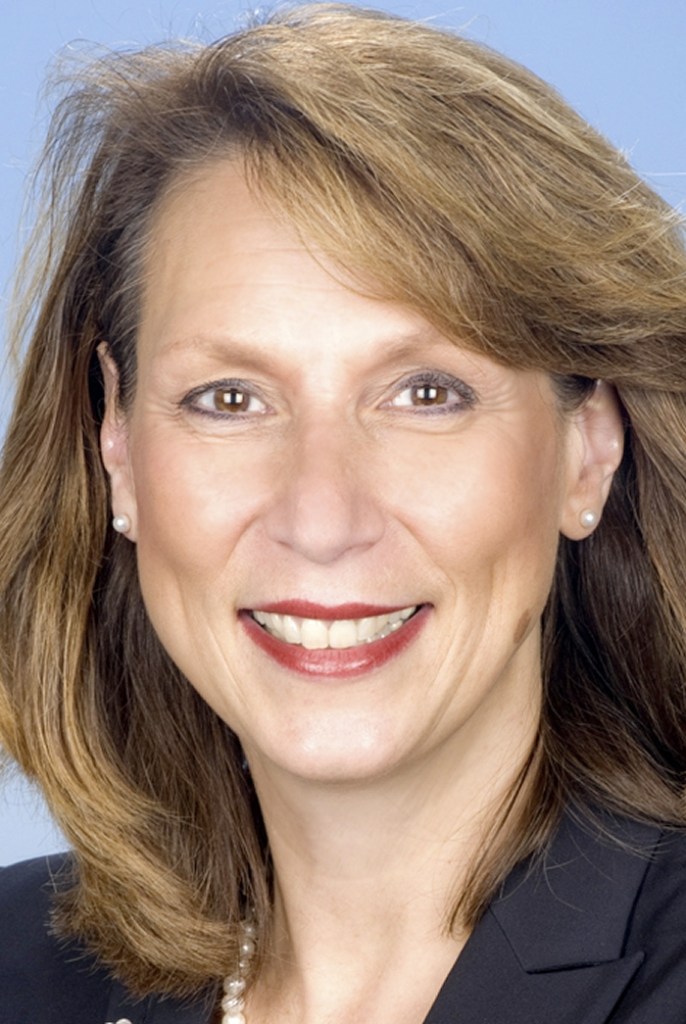 Misenheimer —Dr. Colleen Perry Keith has been named the 10th president of Pfeiffer University. The announcement was made earlier today by Pfeiffer’s board of trustees. Keith, who has served since 2009 as president of Spartanburg Methodist College (SMC), Spartanburg, S.C., will begin her term at Pfeiffer on July 1.

Regarded throughout the field of higher education as a thoughtful and effective leader, Keith has achieved extensive and noteworthy administrative and fundraising success over the course of her career. In 2010, she was named South Carolina Career Woman of the Year by the South Carolina Business and Professionals Woman’s Foundation.

“I am honored, pleased, and excited that Dr. Colleen Keith has accepted the position of president of Pfeiffer University; she is absolutely the right person to lead Pfeiffer,” said Samuel “Chip” Asbury ’78, ’87 (MBA), board of trustees chair and leader of the Presidential Search Committee.

“Dr. Keith has a demonstrated passion for students and their educational experience, a consistent track record of success in regard to student recruitment and fundraising, and an inherent understanding of the United Methodist tradition that will undoubtedly have a positive effect on two of our largest strategic initiatives: increasing enrollment for all educational programs and growing the institution’s endowment. This is a great day for Pfeiffer University and I look forward to welcoming Dr. Keith and her husband, Barry, to our community.”

To complement her administrative expertise, Keith has taught at both the graduate and undergraduate levels, specifically MBA and master of communications courses as well as qualitative research and data analysis for doctor of ministry students and university survey and orientation courses as part of undergraduate students’ introduction to college.

She serves on the boards of the Spartanburg Area Chamber of Commerce, which she chairs; Mary Black Foundation; Greer Education Foundation; Arts Partnership; Spartanburg Academic Movement; Spartanburg Regional Hospital’s Hospice Home; and Habitat for Humanity of Spartanburg County. On the state level, she chairs the President’s Council for the South Carolina Independent Colleges and Universities organization and is the secretary for the South Carolina Tuition Grants commission. She also serves on the advisory board for South Carolina Women in Higher Education. On the national stage, she is past president of the National Association of Schools and Colleges of the United Methodist Church and continues on its board.