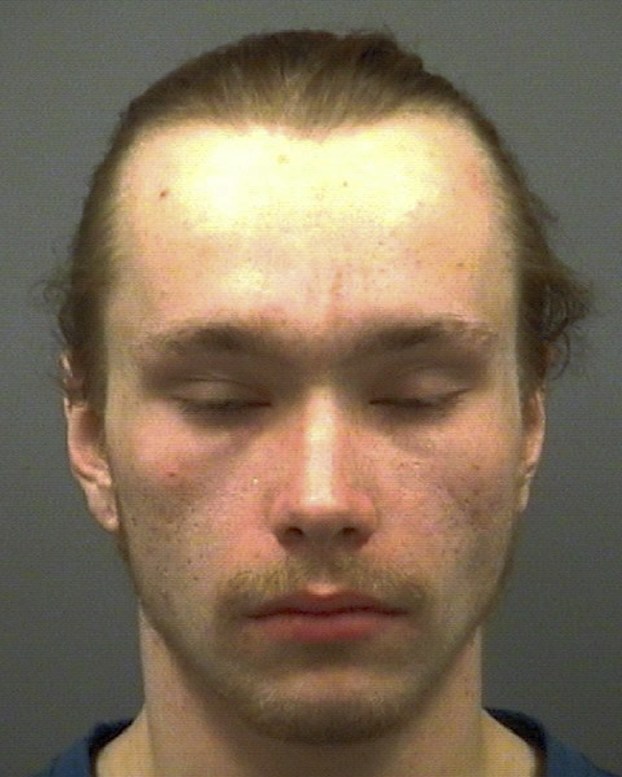 Police charged a Salisbury teen following a short vehicle chase after other motorists were alerted by the accent lighting on his pickup.

An officer driving in the opposite direction spotted the truck and turned around, but the driver, he said, did not stop.

The pickup was driving 65 mph in a 45 mph zone and then turned onto Sherrills Ford Road. The driver passed a scooter on a double yellow line, a report said.

He continued to speed until he finally pulled over at Majolica Road beside a gray Jeep.

When police asked the driver, later identified as Cody Fox, he told them he was trying to catch up to his wife, who he said was in the jeep so that he could tell her he was being pulled over by police.

Fox told the officer he was changing his lights, which he had underneath the truck and inside the truck, in a parking lot.

The teen had to be shocked with a Taser because he refused to be handcuffed. He locked his arms, made a fist and did not place his hands behind his back.

He was issued a $3,500 secured bond and has since been released from the Rowan County Detention Center. Fox was convicted in July of misdemeanor disorderly conduct.

Sheriff: Man accused of stealing a car he test drove

Rowan authorities say a Salisbury man is accused of stealing a Camaro he test drove from a local car dealership... read more