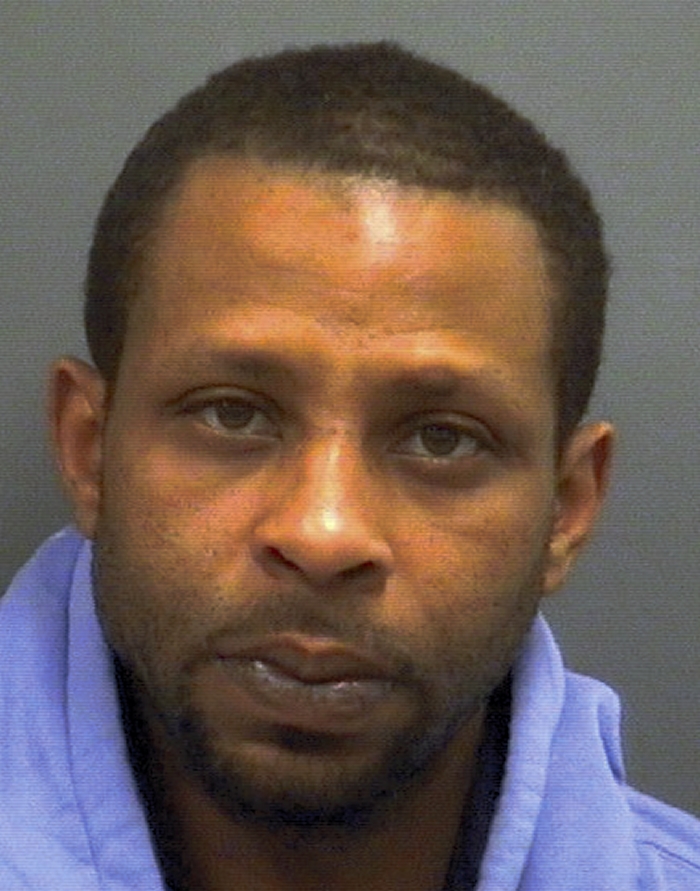 Authorities charged a Salisbury man with marijuana possession after he was spotted behind the Medicine Shoppe late Thursday night.

A member of the Police Interdiction Team saw Barbour behind the pharmacy and almost ran over the man when he walked out in front of the police patrol car.

The officer asked Barbour what he was doing and he said that he was waiting on a ride.

A report said the officer could smell marijuana coming from Barbour as he spoke. The officer asked Barbour if he had any substances on him. Barbour reached into his pants pocket and removed a plastic bag of marijuana.

When the officer informed Barbour he was under arrest, the man resisted and had to be taken to the ground, Police Capt. Shelia Lingle said.

Police seized 28.5 grams of marijuana inside the plastic bag.

He was issued a $1,500 secured bond and has since been released from the Rowan County Detention Center.

• A woman reported on Wednesday someone shot into the front window of the business Mean Mug, at 1024 S. Fulton St.

• A man reported on Friday items were taken from his home in the 200 block of Kelly Drive.

• A man reported on Friday his truck was broken into in the 200 block of Vanderbilt Avenue, China Grove.

• A woman reported on Tuesday she was robbed in the 300 block of Scaley Bark Drive.

• A man reported on Tuesday his vehicle was broken into and $900 was taken from his glove box in the 1000 block of Ruger Street.

• Brian Louis Sharpless, 27, was charged on Monday with misdemeanor larceny while at the Rowan County Magistrate’s Office.

• Jacob Leonard Overcash, 25, was charged on Monday with misdemeanor breaking and entering in the 100 block of Chapel Court.

• Joshua James Jackson, 28, was charged on Monday with misdemeanor resist, delay, obstruct an officer in the 5000 block of Old Mocksville Road.

• Debra Lou Bledsoe, 43, was charged on Tuesday with misdemeanor simple assault in the 400 block of Grace Church Road.

• Rachel Lorene Bailey, 28, was charged on Tuesday with misdemeanor resist, delay, obstruct a police officer in the 2800 block of North Cannon Boulevard, Kannapolis.