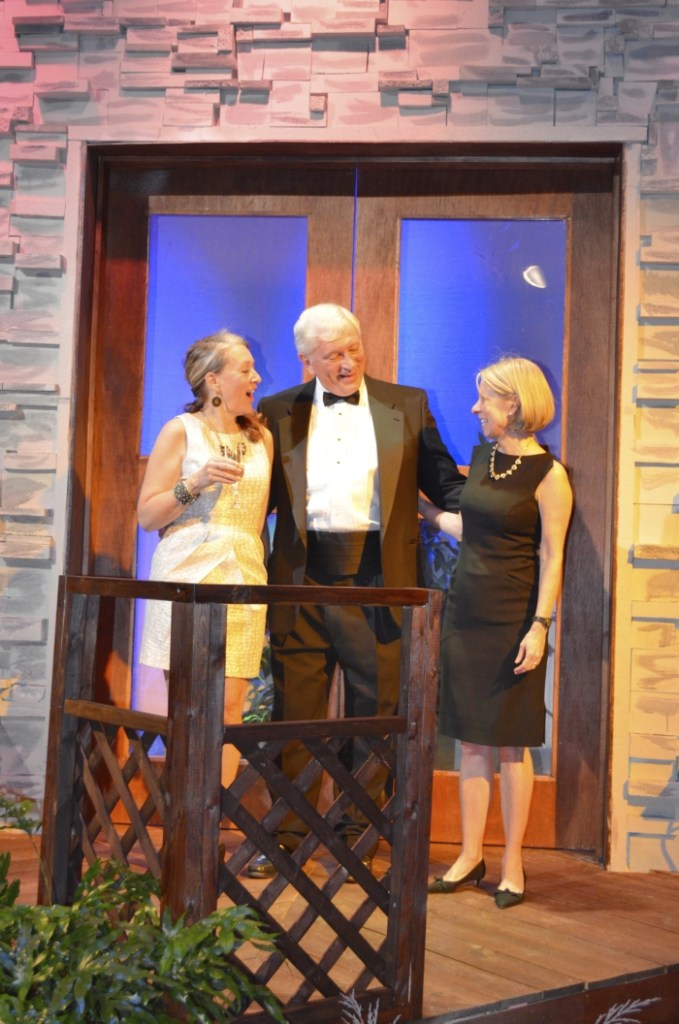 By Verity Pryor-Harden and Len Clark

Is your life an endless merry-go-round — job, family, house, job, family, house — day in and day out, going around and around to nowhere? Are you occasionally tempted to jump off and see if the grass is really greener where you land?

“Becky’s New Car”  follows the story of Becky Foster who finds herself trapped by life when a chance encounter with a charming widower and an innocent misinterpretation soon have her careening off the carousel and into pastures new, romantic, dangerous, and heartbreaking.

“From the very first moment, the audience is a part of the story Becky tells them,” says Jennifer Hubbard, who plays Becky in the show, “They become Becky’s friends, therapists, aiders and abettors, and ultimately, her jury.”

All performances will be in the Lee Street Theater & Performing Arts Center at the Tom and Martha Smith Event Center, 329 N. Lee St.