Former prison kitchen worker accused of having sex with inmate 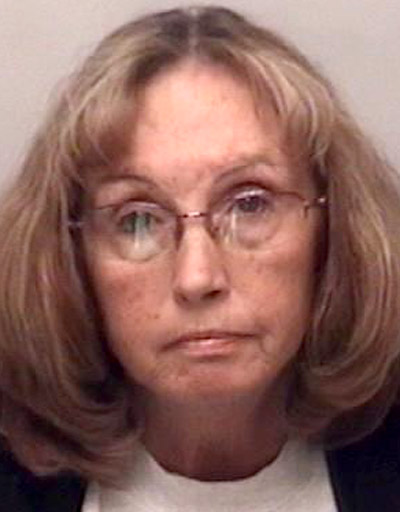 A former employee of Piedmont Correctional Facility has been charged with having sex with an inmate, according to police.

Police said the incidents occurred April 2014 to June 2014, and the inmate reported it to prison officials on Jan. 9.

Peeler worked in the kitchen at the prison, known to many as the high rise, but has not been employed there since the summer, said Police Capt. Shelia Lingle.