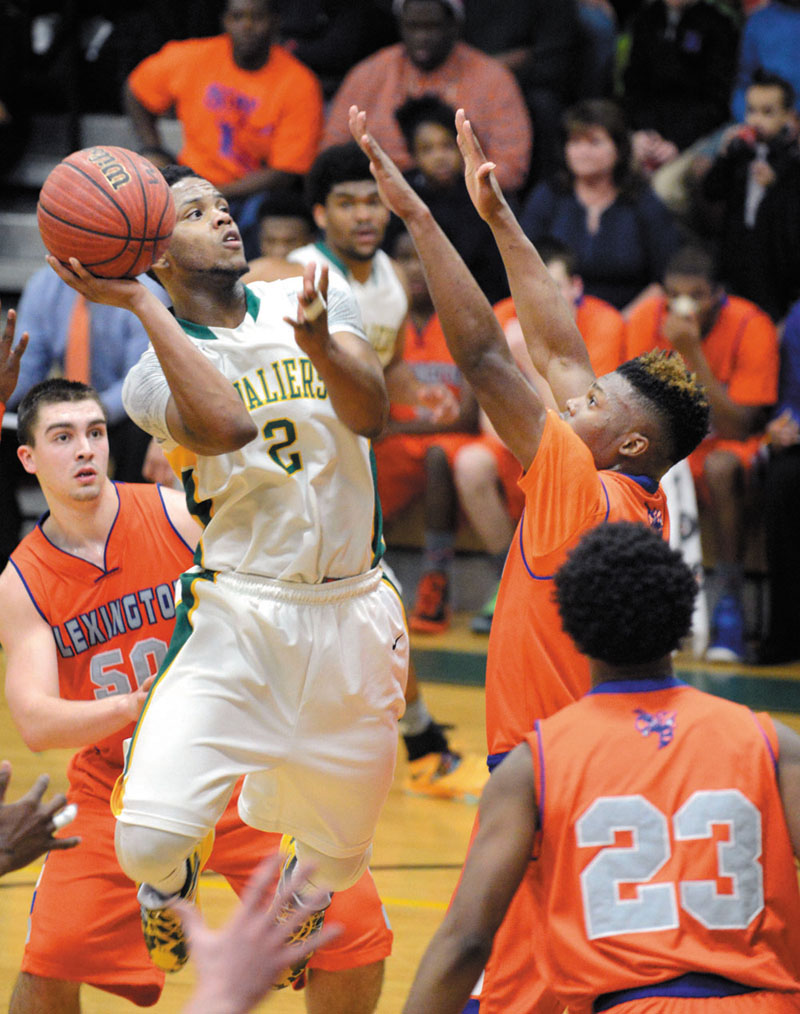 Because the Rowan-Salisbury, Lexington City and the Cabarrus County school districts announced they’re closing Thursday, the Central Carolina Conference tournament has been cut to one day while the South Piedmont Conference will not hold a tournament at all.

The boys championship game will serve as a tiebreaker between the Cavaliers and the Yellow Jackets. The two were tied for first place at the end of the regular season after they split their head-to-head series in the regular season.

North Rowan won by two points at Lexington, and Lexington returned the favor with a two-point win at North Rowan. The Cavaliers got the tournament’s No. 1 seed with a blind draw.

The postseason action in the SPC is going to be a one-day affair as well. Instead of tournament championship games Friday, the league will play a pair of tie-breaking games at Hickory Ridge.

The girls teams from East Rowan and Hickory Ridge ended the regular season tied for second place, and they split their regular-season games.

All three of those ties need to be hashed out by the end of the week. The N.C. High School Athletic Association announced Wednesday it will go ahead with seeding for basketball playoffs on Saturday.

There was a chance the seeding process could have been delayed to allow conferences to finish their tournaments. The state association said in a release posted on its website Wednesday the deadline to report conference playoff seeds was not getting extended.

That is not the case this season. The state will use final regular-season standings to slot those teams.

Athletic association commissioner Davis Whitfield said “with so many school systems out of school today and more inclement weather expected today and tonight, we felt the most consistent and fairest way was not to count conference tournament results for seeding.

“We didn’t want conferences or school systems to feel they had to make a difficult decision to play because of the impact on seeding. However, allowing them to play games to break ties if they are able provides them with some flexibility.”

Wrestling moved back a day

The start of the state wrestling tournament, which is held in Greensboro, has been moved back one day to noon Friday.

Wrestlers will hit the mat in Greensboro at noon Friday in the Greensboro Coliseum. The 3A tournament is first on the docket. The first round of the 4A tournament starts at 1:30 p.m. followed by 2A wrestling at 3 p.m. Wrestlers in 1A have to wait till 8 p.m. Friday for their tournament to commence.