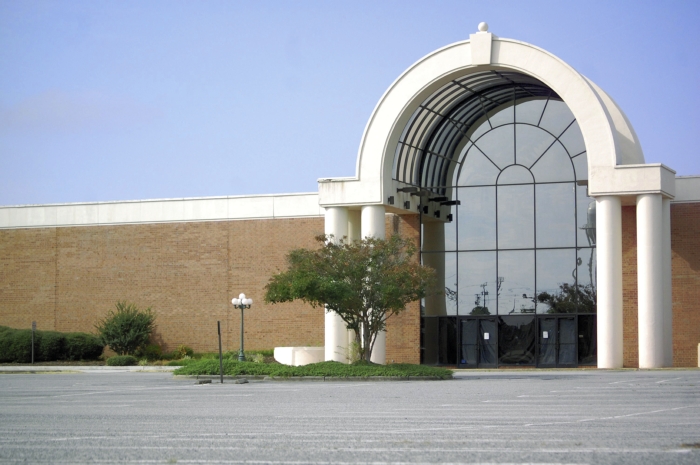 What will Rowan County do with the former Salisbury Mall, now West End Plaza?

We don’t know much about how county government works. But the Rowan County Board of Commissioners’ move to halt work on West End Plaza until a space needs study and overall plan are complete is just what the electorate ordered.

The county’s purchase of the former Salisbury Mall has been controversial since Day One. People have questioned the price the county paid, the condition of the building, how many county offices might be moved there and commissioners’ ulterior motives. That’s the way it goes when you’re dealing with public funds. Everyone has an opinion about how tax funds should be spent, and for good reason. It’s their money.

There has been no disagreement over  the Board of Elections’ and the Veterans Service Office’s need for more space. But if the county is going to make changes at the mall to accommodate those two offices, it makes sense to see what other changes might have to be made soon, too — and how those two offices would fit into the overall plan.

So far, the second draft of the county’s space needs study suggests several departments are in great need of both more space and more suitable space. The county cannot afford to meet all these needs at once. But having an overall plan could help the county avoid making some changes now that would have to be scrapped in a few years. The carpenter’s rule comes to mind: Measure twice, cut once.

In the end, the commissioners who bought the mall could wind up looking like visionaries. First the public has to be given a chance to understand and embrace the vision. That requires plans and patience, something in short supply for Commissioner Craig Pierce Monday night as he accused new board members of catering to the city and not knowing how county government works. Fortunately, other board members are less volatile and can rise above Pierce’s insults.

The Board of Elections has needed space for at least a decade. The Veterans Service Office space crunch became acute when its staff grew. Commissioners’ action Monday should not be interpreted as a lack of concern for the workers in those offices or the people they serve. The delay is a necessary step toward what should be a more complete plan and stronger public acceptance. Those factors will be little comfort now, but they should be worth it in the long run.