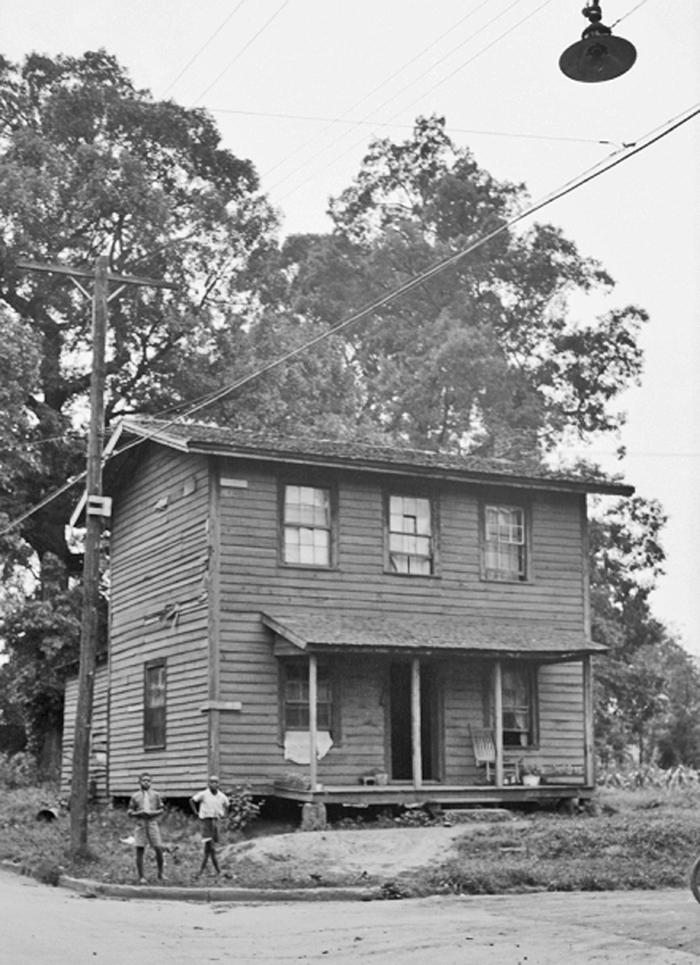 Reginald Brown, who is researching some of Livingstone College’s history, provided this June 26, 1937, picture of a Salisbury house at the corner of South Caldwell and West Monroe streets taken by Archie A. Biggs, photographer for the Historic American Buildings Survey. Brown says the 1850s structure was a converted slave market and custom house that became Livingstone’s first men’s dormitory, from 1882-1886. From 1882 to 1885, Livingstone was known as Zion Wesley Institute. It was chartered as Livingstone College in 1885, taking the name of David Livingstone, a missionary, philanthropist and explorer. The men’s dorm moved in 1886 into the student-constructed Dodge Hall. The house in the photograph was relocated one lot south on Caldwell Street in the 1940s and demolished in the 1970s.