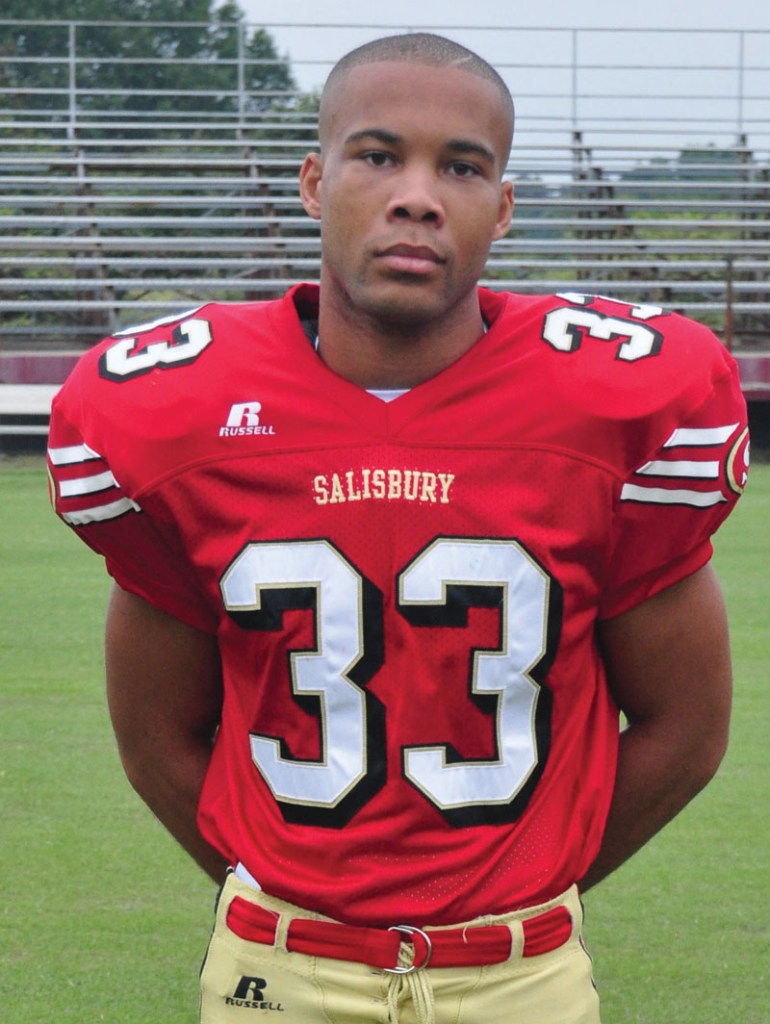 Burton earned the title with a 6-3 decision over Surry Central’s Zack Martin, who was the competition’s No. 1 seed.

Burton, who was seeded No. 2, beat his first three opponents by pinfall. Two of those were in less than one minute.

At the state tournament, Burton (41-4) takes on Chris Huion from North Pitt in the first round.