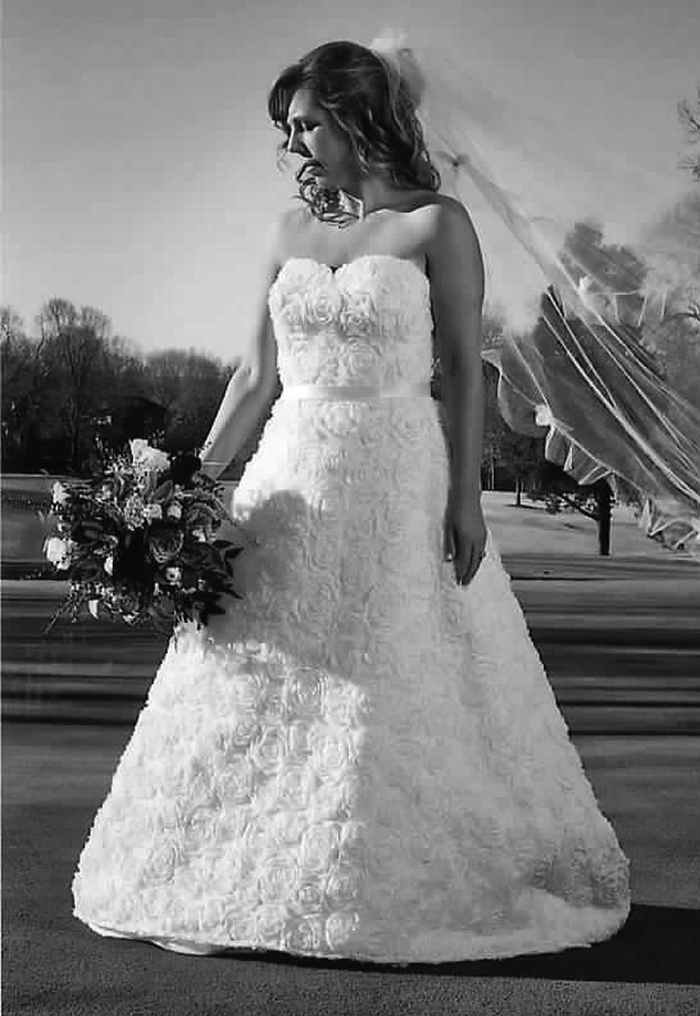 Mary Allison Carter and Matthew Christopher Dunkin were united in marriage Saturday, Feb. 14, 2015, at First Presbyterian Church. The Rev. Margaret Almeida officiated the 6 p.m. ceremony, which was followed by a reception in Lewis Hall.
The bride was escorted by her father and attended by Sarah VonEsh of Atlanta, Ga., as matron of honor. Her bridesmaids were Kelly Carroll of Salisbury and Christina Dunkin of Portsmouth, Va. Anna­bel Barr and Lizzie Fisher of Salisbury were junior bridesmaids.
Allen Cook of Salisbury was the groom’s best man, and groomsmen were Christopher Carter of San Francisco, Calif., Steven Wyatt of Atlanta, Ga.,­­ and Corey Frost of Charlotte.
Lucy Barr of Salisbury was flower girl, and Kipper Carter of San Francisco, Calif., was ring bearer. Other attendants were George Fisher and Charlie Barr, also of Salisbury.
The bride is the daughter of Bill and Christie Carter of Salisbury. A graduate of Chattahoochee High School in Atlanta, she earned a Bachelor of Science in Elementary Education from Catawba College. She is a teacher with Rowan-Salisbury Schools.
The groom is the son of Dr. Jim and Leslie Dunkin of Salisbury and grandson of Deloris Williams of Salisbury and James and Martha Dunkin of Destin, Fla. A graduate of Lawrence High School in Kansas, he earned a Bachelor of Science in Film Studies from UNC-Wilmington and is an Associate Producer for NASCAR Productions.
Following a wedding trip to Punta Cana, Dominican Republic, the couple will make their home in Salisbury.