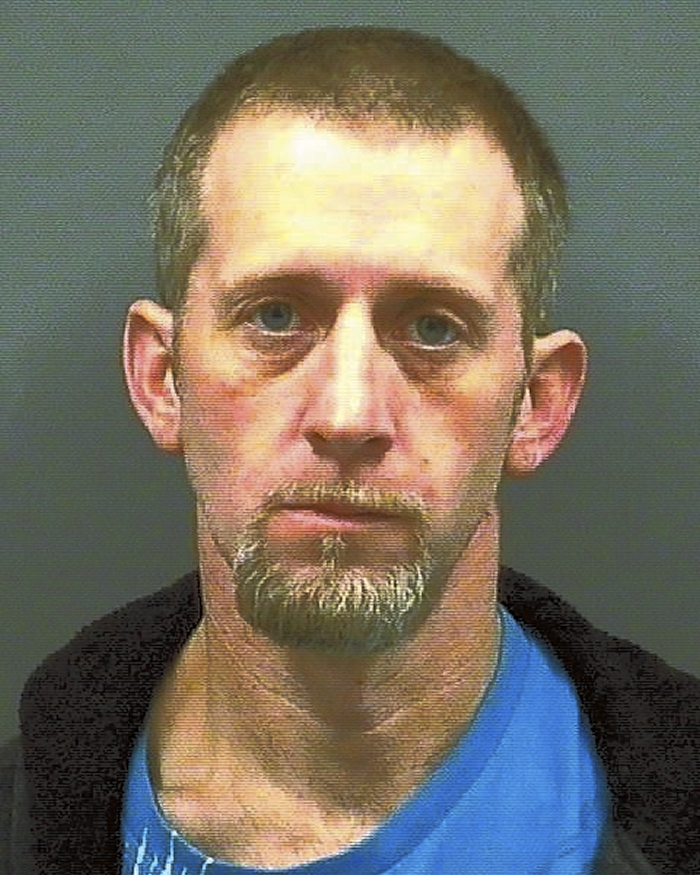 Sheriff’s officials charged three people at a Rockwell home while looking for a man with active arrest warrants.

The incident occurred Wednesday at a home in the 8200 block of U.S. 52. Two deputies arrived at the home — one went to the back door and the other knocked on the front door.

Authorities said a woman, later identified as Teia Snead, opened the door and gave the officer permission to go inside. The officer said he could smell unburnt marijuana. He asked for Floyd Hellard, who officers were searching for, a report said.

Snead told the officer Hellard was not at the home, but said she was there with her friend, Jennifer Porter, who officials said happened to be Hellard’s wife.

Snead took the officer into a bedroom and pulled out a box on her night stand that contained a plastic bag with four grams of marijuana and a smoking pipe. She told the officer that was all the marijuana she had. The officer then found a marijuana bud under a clear plastic cup.

Hellard was found hiding in a bathroom closet.

The officer searched Porter’s purse and found part of a Xanax pill. According to officers all three live at the Rockwell home.