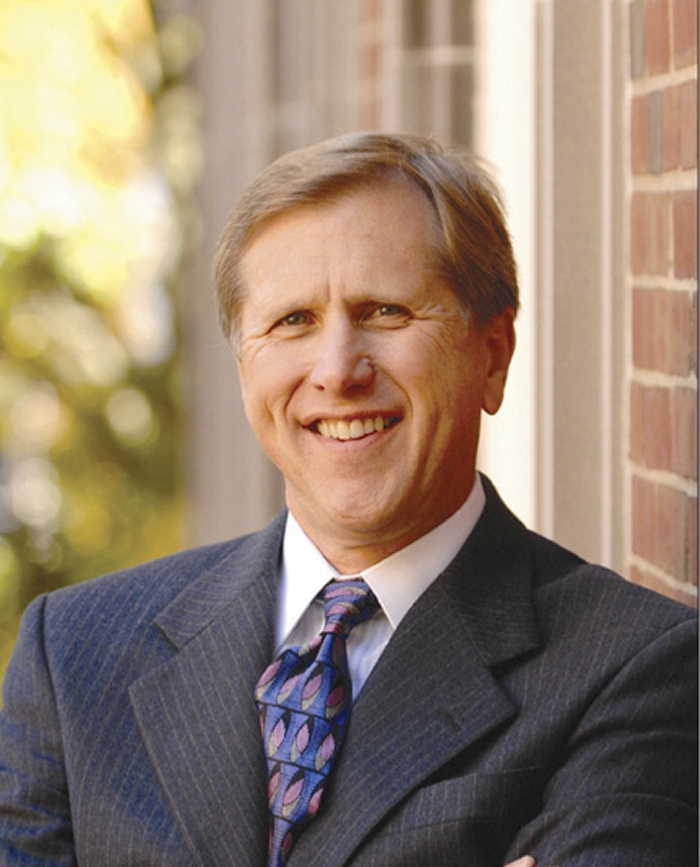 Dr. William J. Carl III, president and professor of homiletics at Pittsburgh Theological Seminary, will be at First Presbyterian of Salisbury for the tenth annual Lewis Preaching Series event to take place on Feb. 21 and 22.

There will be a workshop session that Saturday morning at 9 a.m., titled “Brains, Bodies, Beliefs & Behavior.”

Dr. Carl will preach at all three services Sunday and his sermon topic will be “You’re Somebody!”

He will speak on “The Marks of an Alive and Growing Church” Sunday evening at 6 p.m. in Lewis Hall.

He has also received three honorary degrees: doctor of divinity from Presbyterian College, doctor of humane letters from Sterling College, and doctor of science from Waynesburg College.

Carl has spoken at churches, colleges, and universities in the United States and abroad, including England, South Korea, Russia, India and China. As well as preaching and speaking, Carl has done extensive work in writing and editing.

He is an ethics consultant to major corporations, an active member of the International Neuroethics Society and the National Association of Corporate Directors, as well as currently serving on the Pittsburgh Council on Higher Education.