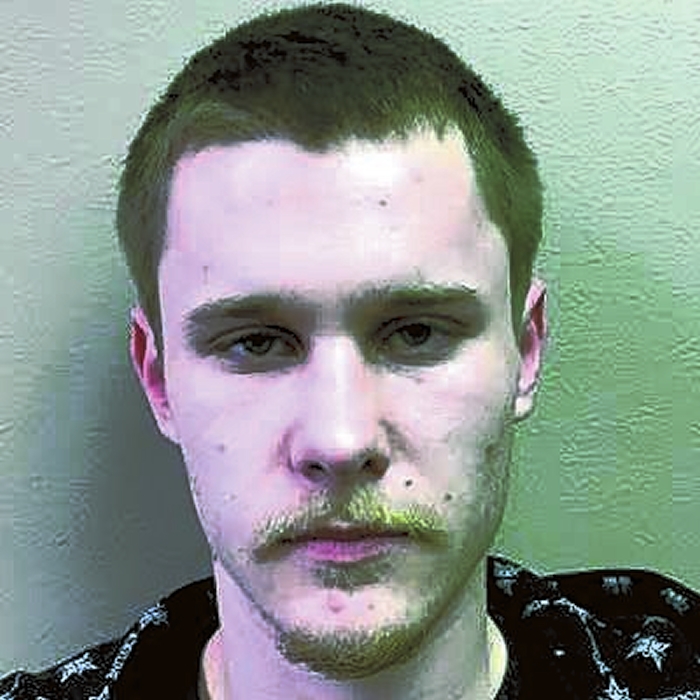 Landis Police Capt. Roger Hosey said officers were called to the 100 block of North Meriah Street after people reported hearing several gunshots in the area. Officers discovered the shots came from behind a home at 108 N. Meriah St.

Officers made contact with Diana Hammerman, 22, and Kieren Whitley, also 22, at the home. The pair denied knowing anything about the gunshots and were uncooperative with investigators, Hosey said.

A search warrant was obtained for the home and officers found two guns — one a .40-caliber Smith & Wesson — and drug paraphernalia inside. Hosey said it did not appear the two were arguing, but witnesses said Kieren Whitley fired a handgun into the back of a storage shed, located behind the North Meriah Street house.

Investigators found several bullet rounds that went through the shed. The bullets ricocheted off the shed and hit the side of a neighbor’s home. Police said Hammerman and her 6-year-old son were inside the North Meriah Street home at the time the shots were fired.

Hosey estimates the house the couple were living in to be about 45 feet from the shed.

Hammerman was additionally charged with misdemeanor possession of marijuana paraphernalia.

Rowan Social Services was notified of the incident and the child was placed in the care of a family member, Landis officials said.

Hammerman and Whitley were each given a $25,000 secured bond and have since been released from the Rowan County Detention Center.