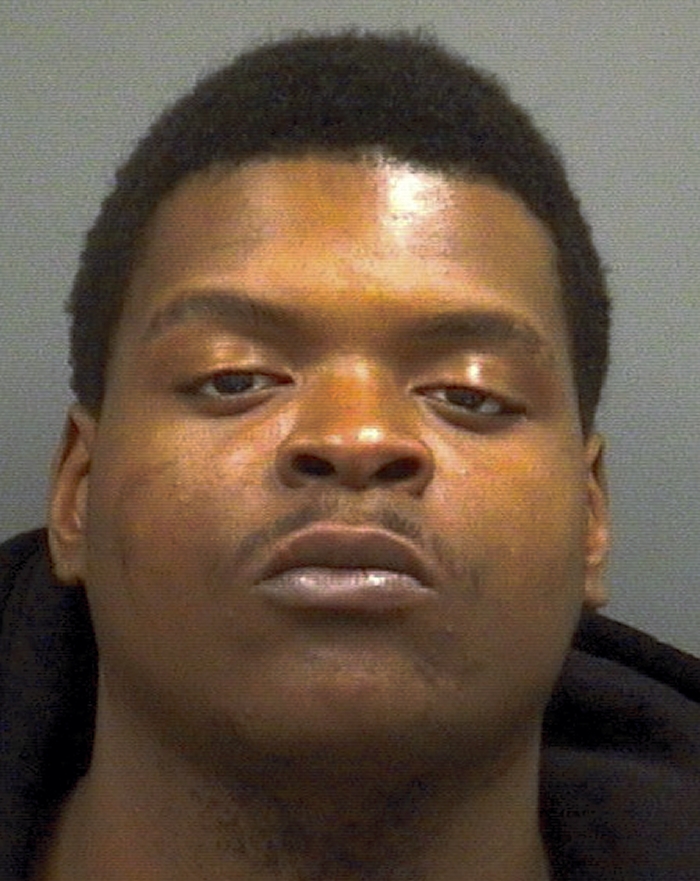 Police seized 134 grams of marijuana, a digital scale, seven .22-caliber bullets, 16 12-guage shotgun shells, a piece of paper with marijuana inside, two cell phones, $452 in cash and sandwich bags. The drugs were found in a shoe box in a bedroom closet.

Bost has previously been convicted of communicating threats, assault on a female and simple assault, all of which are misdemeanors.

Melvin is currently on probation following a November conviction for possession of drug paraphernalia, discharging a firearm into an occupied property, carrying a concealed weapon and communicating threats.

He’s also been convicted of disorderly conduct, assault and battery, and simple assault.

The raid was conducted Thursday around 1 p.m. Police also conducted a raid around the same time at a South Martin Luther King Jr. Avenue home.