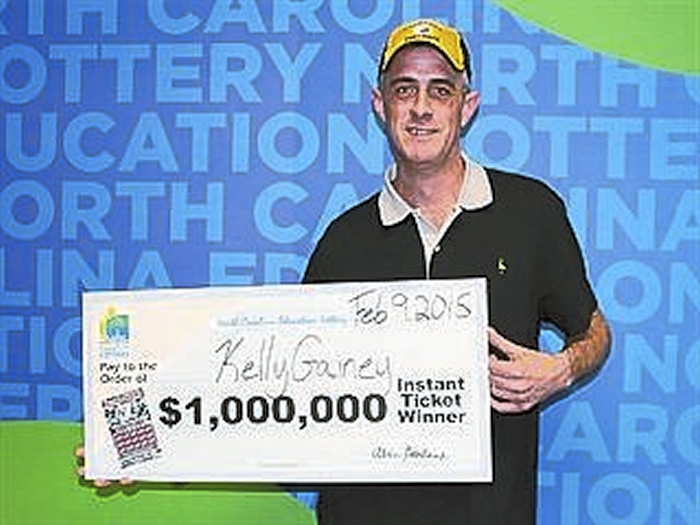 RALEIGH – Kelly Gainey, a carpenter from Salisbury, plans to use the $1 million he won playing the Millionaire 7’s game to buy a new home, a truck and to travel around the United States.

“I’ve been almost everywhere in the country,” Gainey said. “Now that I have the money, I’m going to Hawaii, Alaska, Utah and Montana. And I’m going to enjoy every minute of it.”

“Salisbury is a pretty lucky place for me,” Gainey said. “Last year I won $1,000 on a scratch-off. It was exciting but it wasn’t anything like this. It’s just now starting to sink in that I won a million dollars.”

Ticket sales have made it possible for the lottery to raise more than $3.6 billion for the state. Net proceeds will be used this year to help pay salaries of teachers and teacher assistants, for pre-kindergarten programs for at-risk four-year-olds, for school construction and repair, and need-based college scholarships and financial aid.

Railroad crossing closure inconvenient for some on Klumac Road