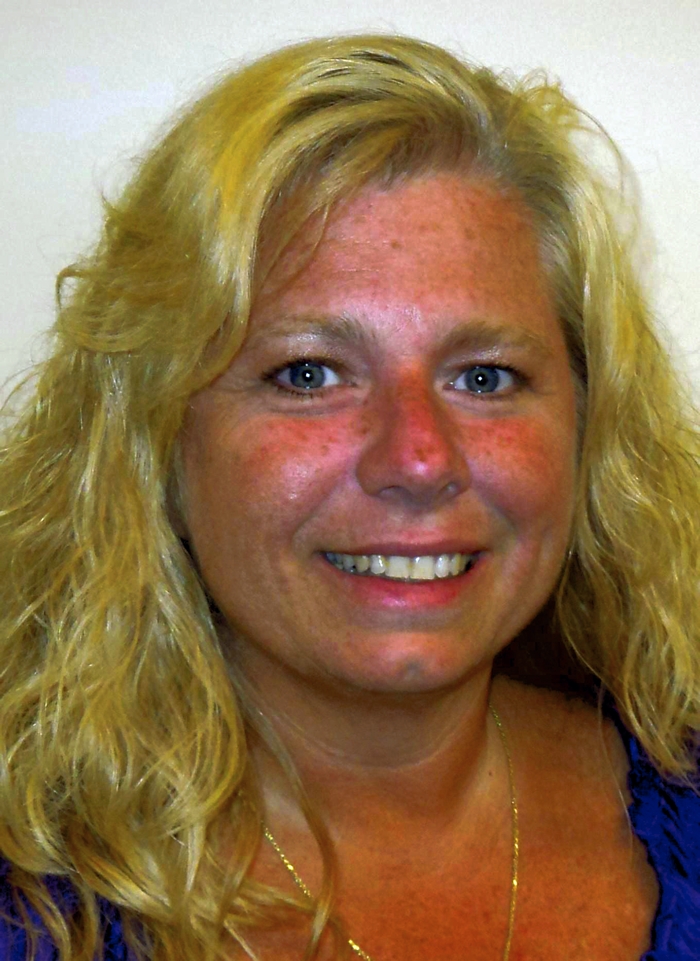 Dr. Crystal Vail, director of the Exceptional Children with the Rowan-Salisbury School System, was placed on administrative leave with pay Tuesday pending an internal investigation.

The school system provided no other details and had not responded late Wednesday to a request for Vail’s employment history with the district — which would include any suspensions or other personnel actions.

Vail has worked with the school system since April 28, 2008, and has not held any other roles within the district.

According to Vail’s LinkedIn account, she previously served as the exceptional children’s program administrator for Winston Salem/Forsyth County Schools from July 2006 until April 2008. Before that, she was a principal and an assistant principal with Guilford County Schools.