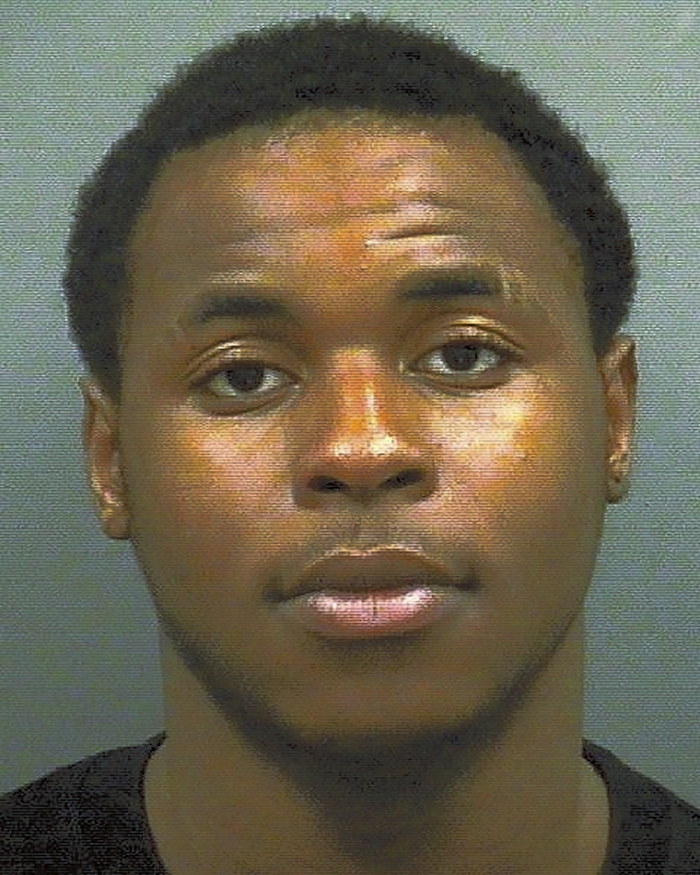 Austin Coy Coleman, 16, of the 300 block of West 14th Street, Salisbury, is charged with assault by pointing a gun, possession of gun by minor and discharging a firearm in town limits, all of which are misdemeanors.

Spencer Police Chief Michael James said there was a party at a home on South Yadkin Avenue where Stephanie White was “in charge of the property.”

He said there were a number of juveniles at the home Sunday after midnight, and some of them got into a disagreement. Some of the teens left the party and returned, where one of them fired shots into the yard.

The teens left the area once Spencer Police were called and arrived to the the scene.

All of the teens are Salisbury residents, James said.

Salisbury Police provided a K-9 to track the juveniles, who were found shortly after the incident.